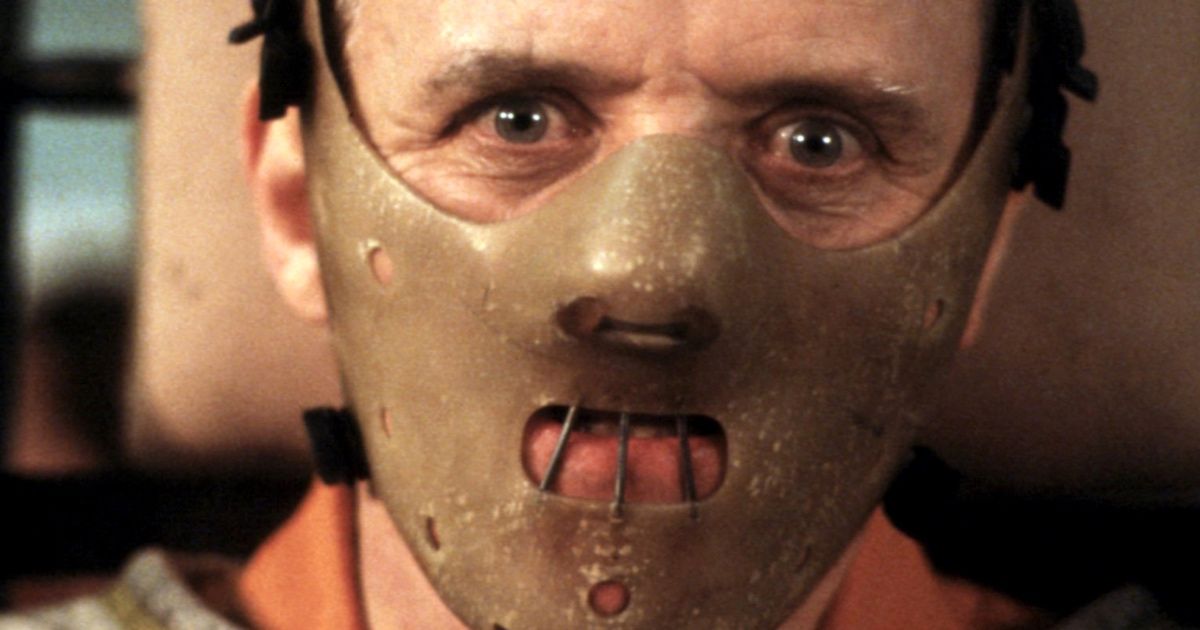 Doctors From Movies You Don’t Want To Visit

Throughout movie history, there have been plenty of evil doctors, some of whom, like Austin Powers’ main nemesis, actually went to “evil medical school.” Others just went to regular medical school, got their degrees and their practice, and then proceeded to do some truly unethical things. Here’s a list of movie doctors whom nobody should ever visit under any circumstances.

Strange Case of Dr. Jekyll and Mr. Hyde by Robert Louis Stevenson has been adapted for film numerous times, with one of the most well known being the 1931 version of the tale, which won Frederic March, who plays the titular characters, an Oscar for Best Actor. Dr. Jekyll, interested in the nature of good and evil, Jekyll develops a potion that will turn the good-natured doctor into the sadistic and immoral Mr. Hyde. The transformation scene from one personality to the other is still quite frightening even today. Unfortunately, Jekyll does lose his control over the transformations and Mr. Hyde starts to rack up a notable body count. Any doctor whose split personality is a murderer is probably one you shouldn’t see any time soon.

The Scarecrow is one of Batman’s more iconic foes, and Christopher Nolan’s The Dark Knight Trilogy introduces him as a corrupt psychopharmacologist working as the Chief Administrator of Arkham Asylum. Instead of curing his patients of their mental troubles, Crane instead makes them worse. He’s developed a toxin that induces fear, his comic counterpart’s most famous weapon, and allies with the League of Shadows to disperse the toxin all throughout Gotham City. He’s creepy enough without dressing in his supervillain costume, which is mostly just a mask made out of a burlap sack with a hangman’s noose around the neck. Avoid at all costs unless your name is Batman, and you’re planning to take the guy down for his multitude of crimes.

Related: Is Batman Begins Actually Better Than The Dark Knight?

5/7 Dr. Facilier – The Princess and the Frog

While Facilier isn’t an MD, he still uses the title of doctor and advertises himself as selling cures to people. However, these are not cures anybody would actually want. The movie’s opening number sees Facilier give a man a cure for his baldness, but the “cure” ends up giving the man way too much hair, giving him more in common with a werewolf. On the plus side, he can’t conjure anything for himself with his voodoo powers. Still, his “cures” are such double-edged swords that you’re better off going to an actual licensed doctor instead of relying on magic, especially since the risk of getting turned into a frog by Facilier is absurdly high.

These twin gynecologists from Toronto are an ethics complaint waiting to happen. Their clinic works on women with fertility issues and Elliot, the more confident brother, likes to seduce his patients, then pass them off to his brother when he does. The women are unaware of the switch, which is highly problematic, since that’s sexual assault by fraud, which is a crime. Eventually, this starts to take its toll on Beverly, the shier of the two, who falls into a state of depression and pill addiction, one which causes him to see images of mutant women. These delusions cause Beverly to develop a set of horrific tools to use on the women, but thankfully, cooler heads prevail before they’re used on an actual normal woman. Ladies, stay as far away from these two as humanly possible.

3/7 Nurse Ratched – One Flew Over The Cuckoo’s Nest

While her title is nurse, she is the one in charge of the asylum where One Flew Over The Cuckoo’s Nest is set. Cold, tyrannical, and known for intimidating her patients, Nurse Ratched will not stand for any challenge to her authority, which is all main character R.P. McMurphy wants to do. Maintaining order is Ratched’s top priority instead of something like helping her patients. Perhaps her most infamous moment comes after McMurphy sneaks two women into the asylum for a party, with one of them sleeping with the constantly stuttering Billy Bibbit. Ratched catches the two and reduces Bibbit back to a stuttering mess just by asking questions about what happened the night before. It’s horrifically impressive how quickly she breaks him, and it’s enough to make Bibbit commit suicide by cutting his own throat with a piece of broken glass.

When it comes to monster dentists, only Orin Scrivello from Little Shop of Horrors is in the same ballpark as Marathon Man‘s Christian Szell, played to perfection by the legendary Laurence Olivier. Not only is Szell a fugitive Nazi war criminal; he’s also living the high life thanks to diamonds he took off of Jewish inmates who were killed at Auschwitz. His diamond cache is kept in New York City while Szell lives in South America. However, Szell decides to head to the Big Apple to retrieve them for himself, killing off his couriers, including Doc Levy, brother of the film’s main character, Babe Levy. In one of the film’s most famous scenes, Szell tortures Babe with dental instruments, repeatedly asking “is it safe?” It’s one of the most unsettling torture scenes ever filmed and firmly cements Dr. Szell as a dentist one should never, ever see in a million years, even for the most minor of toothaches.

1/7 Dr. Hannibal Lecter – The Silence of the Lambs

Is it the obvious number one choice? Yes. Does that still make it the right choice? Also yes. In terms of movie doctors to avoid at all costs, “cannibalistic serial killer psychiatrist” has to rank pretty highly. Lecter is so skilled at getting under someone’s skin, both literally and figuratively. The way he pokes and prods at Clarice Starling’s personal history is enough to creep out anyone, even if he wasn’t a cannibal. In his defense, he does give Clarice the information she needs to arrest serial killer Buffalo Bill, but Lecter puts her through an emotional ringer before he does. Still, at the end of the day, Dr. Lecter is the most horrifying movie doctor ever concocted. There’s a darn good reason The American Film Institute named the most terrifying movie villain of all time.