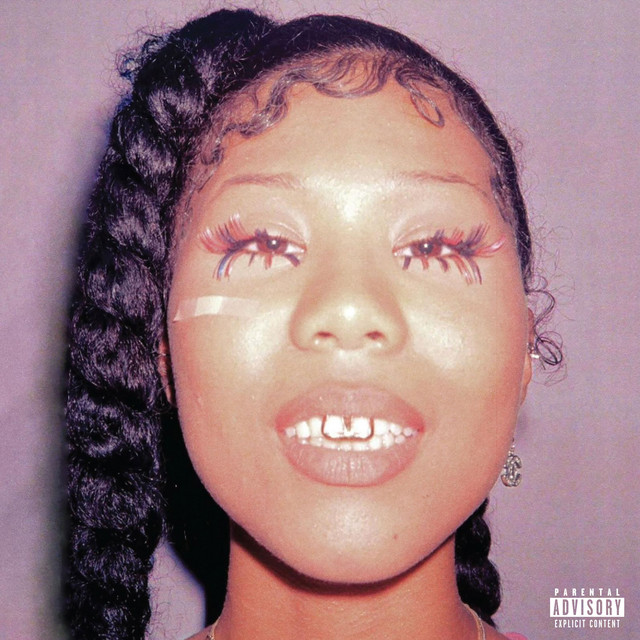 Drake and 21 Savage, both from the United States, have finally released their much-awaited collaborative album, which is named “Her Loss.”

The recently published album project known as “Her Loss” is comprised of sixteen (16) tracks that were created in the studio and only feature Travis Scott.