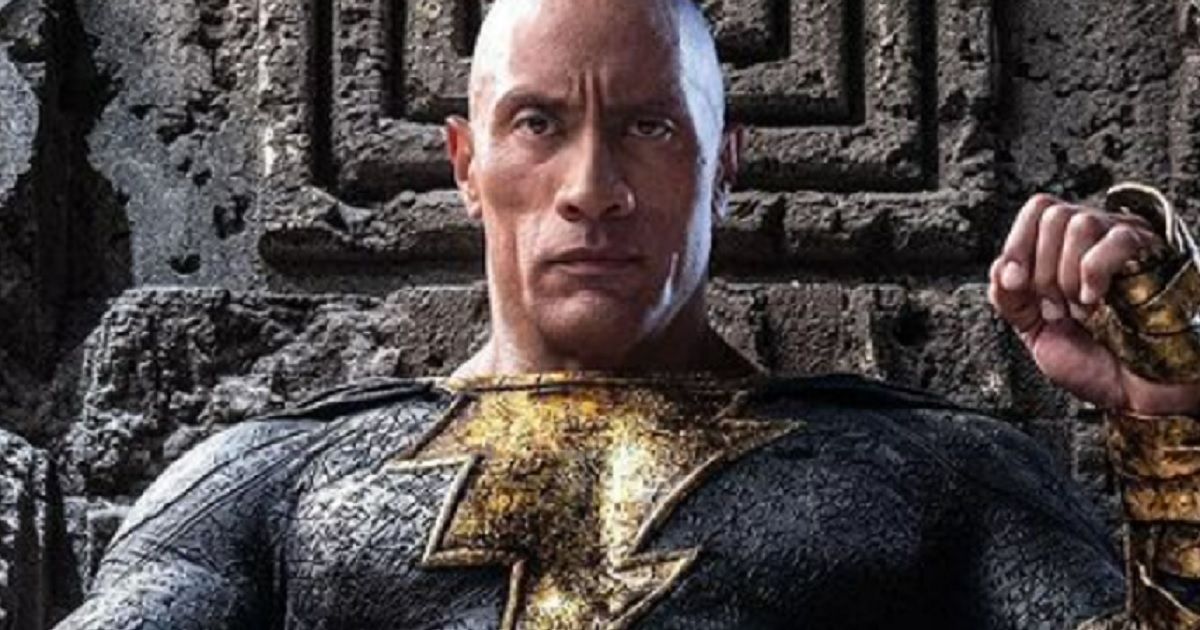 Comic book movies are the most popular genre in the world, dominating the box office with major releases such as Avengers: Endgame, The Batman, and Spider-Man: No Way Home. Everyone loves their superheroes, and Dwayne Johnson recognizes the global appeal. The 50-year-old mega-star is taking his turn in the world of heroes and villains later this month with the upcoming DCEU film, Black Adam.

Of course, his titular character will serve more as an anti-hero than anything else. Johnson claims the movie will appear to an even broader audience instead of exclusive comic book fans, with a different tone than its MCU counterpart. During an interview with CBR, Johnson was asked how Black Adam dealt with heavy topics such as morality and legacy while keeping a light-hearted tone in other areas. The actor says Black Adam is designed to be provocative and make you think while appealing to fans of several genres.

Johnson promises a lot with Black Adam, and fans hope the long-awaited film lives up to the hype.

Dwayne Johnson has done an excellent job promoting Black Adam, keeping fans excited as the release date draws closer. The JSA, or Justice Society of America, has long been teased, and fans can’t wait to see the members. Doctor Fate, Hawkman, Cyclone, and Atom Smasher will all make appearances in the film, ushering in a new era in the DCEU.

Recently, Johnson has kept the hype train rolling with a few references to another DC hero. Superman, likely played by Henry Cavill, may appear in Black Adam, and the matchup between the two could be the superhero fight to end all superhero fights. We likely won’t see any battle between the two in the upcoming movie, however, Johnson recently stated he would love to see the pair together on the big screen.