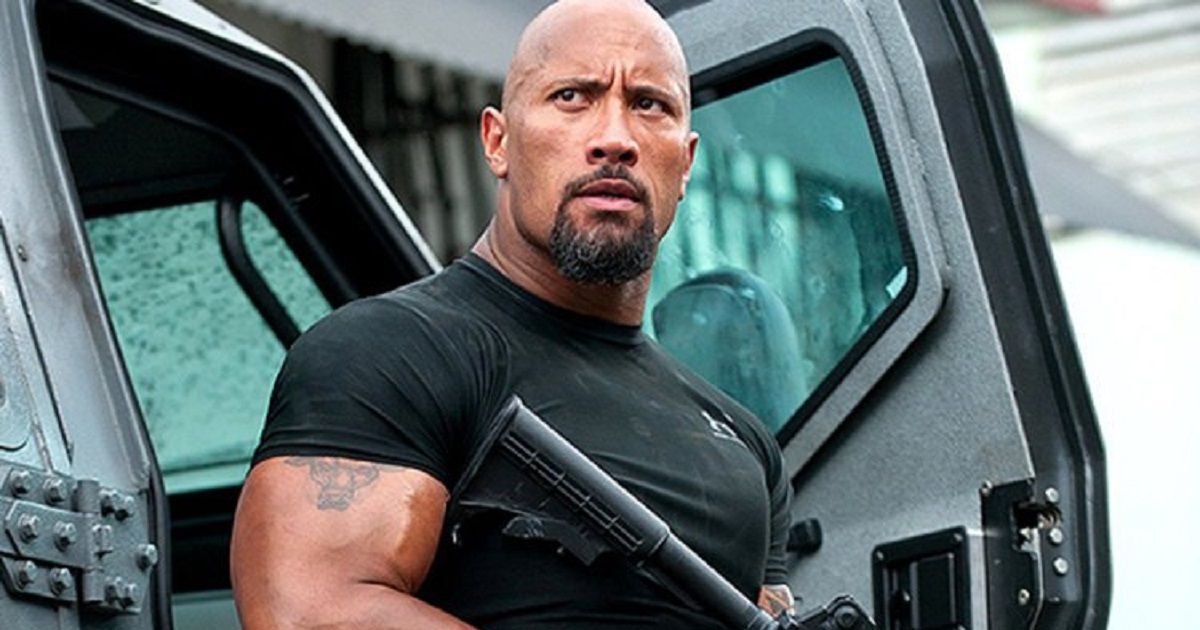 Dwayne ‘The Rock’ Johnson is currently one of, if not the most famous actor currently working in the industry. He stars in countless blockbuster films, including multiple appearances in The Fast and the Furious Franchise, spawning his own spinoff alongside Jason Statham titled Fast & Furious Presents: Hobbs & Shaw.

Johnson has been named the highest-paid actor in Hollywood multiple times throughout his career, holding the top spot in 2016, 2019, and 2020. The actor is coming up on one of the biggest roles of his life as he expands the DCEU with the upcoming comic book film Black Adam. It’s hard to believe Hollywood executives wouldn’t believe in Johnson’s talent from the very beginning. Still, the actor tells Good Morning America it was a difficult road as he transitioned from wrestling superstar to feature films.

Related: Dwayne Johnson Addresses Rumors He Will Be the DCEU’s Kevin Feige

“I tried to think of times in the past [filming Black Adam] where I felt really constrained. And like I had the chains on me. And people telling me, ‘Well you can do it like this, you have to do it like that.’ For example, when I first got to Hollywood, many moons ago I was told — out of the world of pro wrestling — I was told, ‘Well, if you wanna make it if you want to be a star’ — the biggest stars at that time were George Clooney and Johnny Depp and Will Smith. I was told then, ‘You can’t call yourself The Rock. Don’t talk about pro wrestling. You gotta lose weight, go on a diet, you’re too big, don’t go to the gym as much.’”

Johnson initially rose to stardom when he joined the WWF (now the WWE) as a trash-talking professional wrestler. He helped introduce the Attitude Era to the sport, helping guide the WWF to global prominence before appearing in his first film, The Mummy Returns.

Johnson Says Being Himself Led to Success

Black Adam revolves around an anti-hero who is consistently being told there’s a certain way to do things while his character performs them entirely differently. During his GMA interview, Johnson says he eventually learned to be himself in Hollywood, much like his Black Adam counterpart.

Related: Dwayne Johnson Doubles Down on Black Adam Versus Superman

“There were a lot of things like that I was being told and if you don’t know any better you buy into it. And I bought into it for a couple of years before I said, ‘This ends right now,'” Johnson explains. “‘And I’m gonna be myself and at least if I fail, I’m gonna fail being me.’ So, I tapped into that, because a lot of those elements are what surrounds Black Adam’s life. And his existence of being told ‘you have to do it like that.'”

Black Adam has long been a passion project for Johnson, and it’s clear now how he relates to the comic book character. Fans are eager to see the highly anticipated DCEU film, Black Adam, which arrives in theaters later this month on Oct. 21.