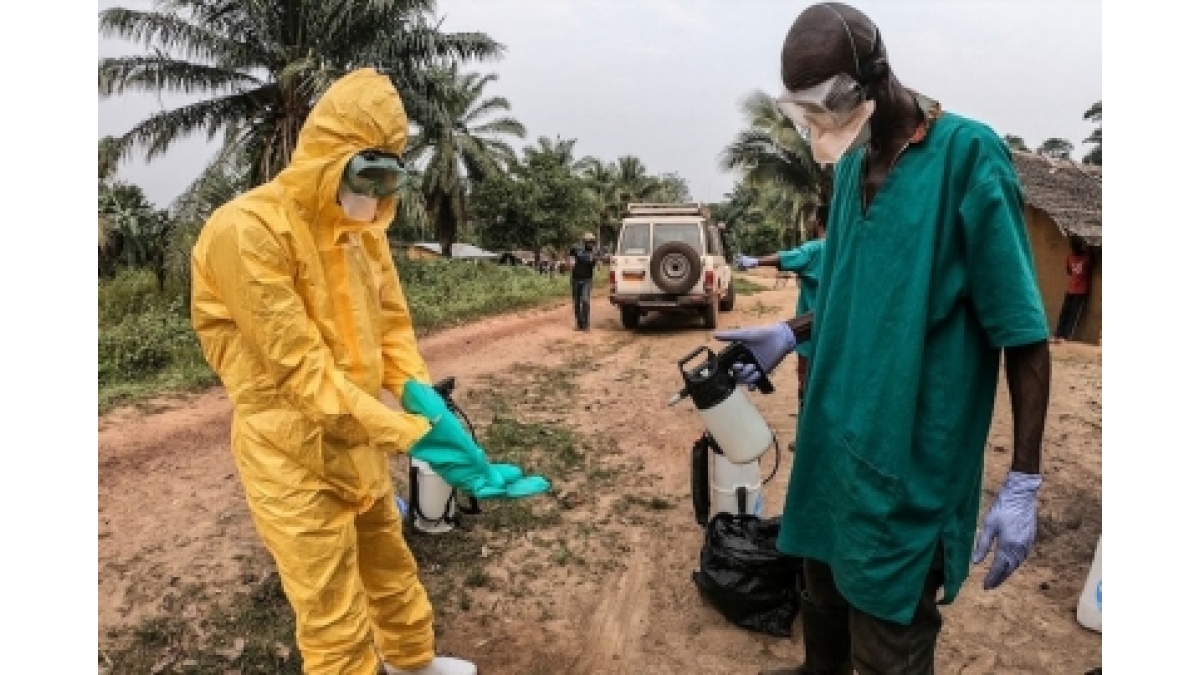 The Ministry in a statement issued here on Friday added that in the last 24 hours four more cases were registered, bringing the cumulative number of confirmed Ebola cases in the country to 11, Xinhua news agency reported.

The Ministry also said three more deaths were recorded, bringing the cumulative number of deaths to 11, including confirmed and suspected cases. Of these, eight deaths were from the community while three were health facility- based.

The experts say they are still investigating the source of the Ebola virus disease outbreak.