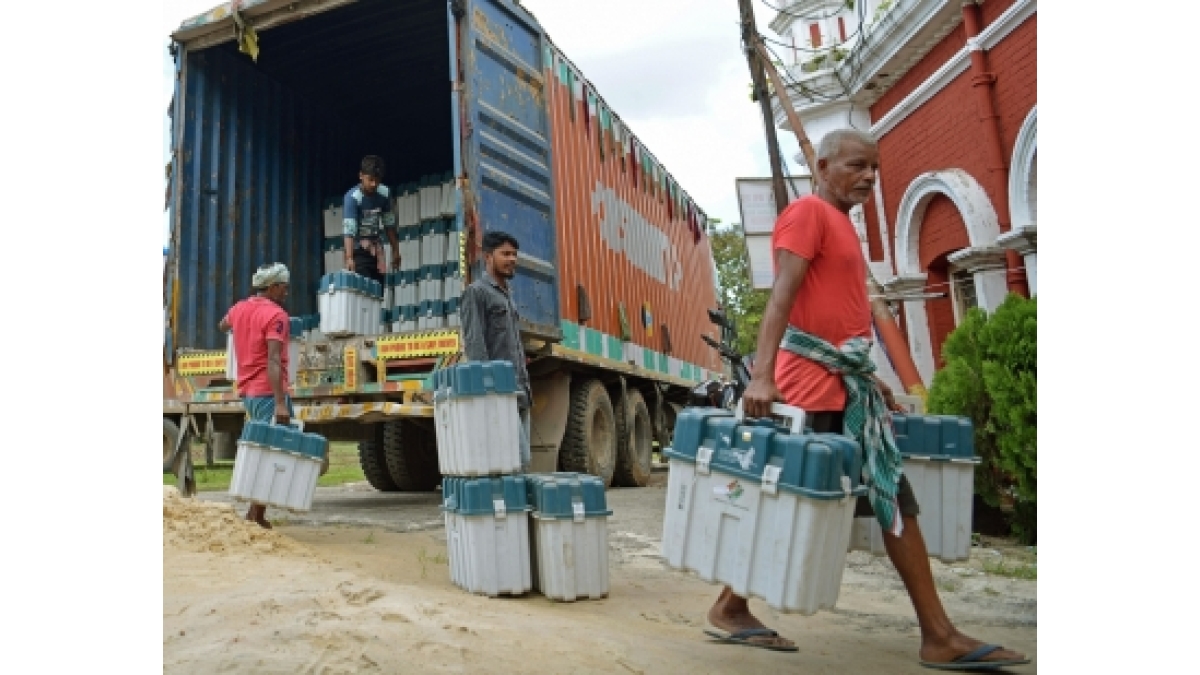 The elections to Tripura, Meghalaya, and Nagaland are expected to be held in February next year after the Assembly polls in Gujarat and Himachal Pradesh.

An election official in Agartala on Monday said that the EC has sent around 5,000 Electronic Voting Machines (EVMs), manufactured by the Hyderabad-based Electronic Corporation of India Ltd, by 15 big contenarised trucks.

“In presence of the representatives of the political parties, we have stored these EVMs here with adequate security measures. The EVMs would soon be provided to all the sub-divisions,” the official told IANS.

The official said that the National level Master Trainers (NLMT) appointed by the Election Commission last week have given training to all the eight District Magistrates and Additional District Magistrates on every important matters for the proper management of the election.

In Nagaland, resource persons from the Election Commission and the India International Institute of Democracy and Election Management, recently conducted a two-day training programme for the Deputy Commissioners and District Election Officers to equip the district level officials with knowledge and skill for the elections.

Training of district level officials on conduct of assembly polls would also be held in Meghalaya.