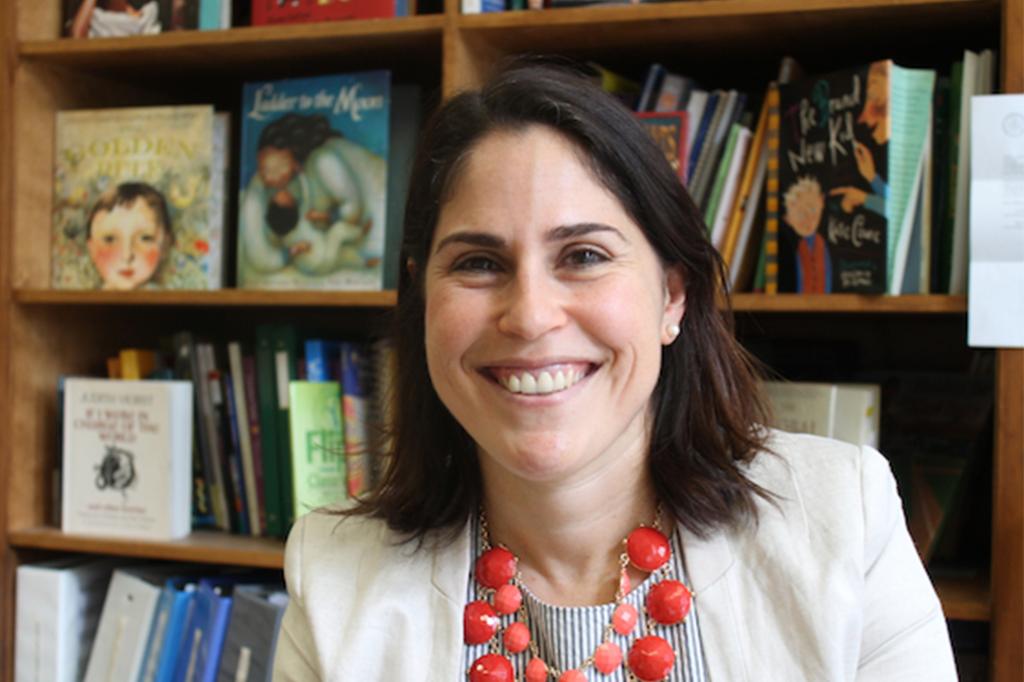 The controversial principal of an Upper West Side school is finally stepping down after years of complaints by parents, teachers and staff.

Claire Lowenstein is voluntarily departing PS 333, said Craig DiFolco, a spokesman for the Council of School Supervisors and Administrators.

He did not provide a departure date, but Lowenstein has not been at the West 93rd Street school this week following a protest last week over her tumultuous tenure.

Lowenstein faced her second no confidence vote a year ago by a school community fed up over what they said were the principal’s discriminatory hiring practices which favored white educators. Parents have also told The Post that Lowenstein was a “a petty tyrant,” “combative” and “confrontational.”

Parents renewed their efforts this summer to press for Lowenstein’s departure. They claimed dozens of teachers had left the K-8 school since Lowenstein arrived in 2014.

City Councilwoman Gale Brewer, in whose district PS 333 is located, also confirmed Lowenstein was leaving and said she was not a good fit for the school.

“I think in this situation there’s been a lot of turmoil and she needs to move on. The school needs to come together and be the great school it has been,” Brewer said.

One PS 333 staffer said there was a feeling of relief at the school this week.

“All of us have been living under tremendous stress. That stress must have bled into the children,” the staffer said.

Neither Lowenstein nor the Department of Education returned requests for comment.