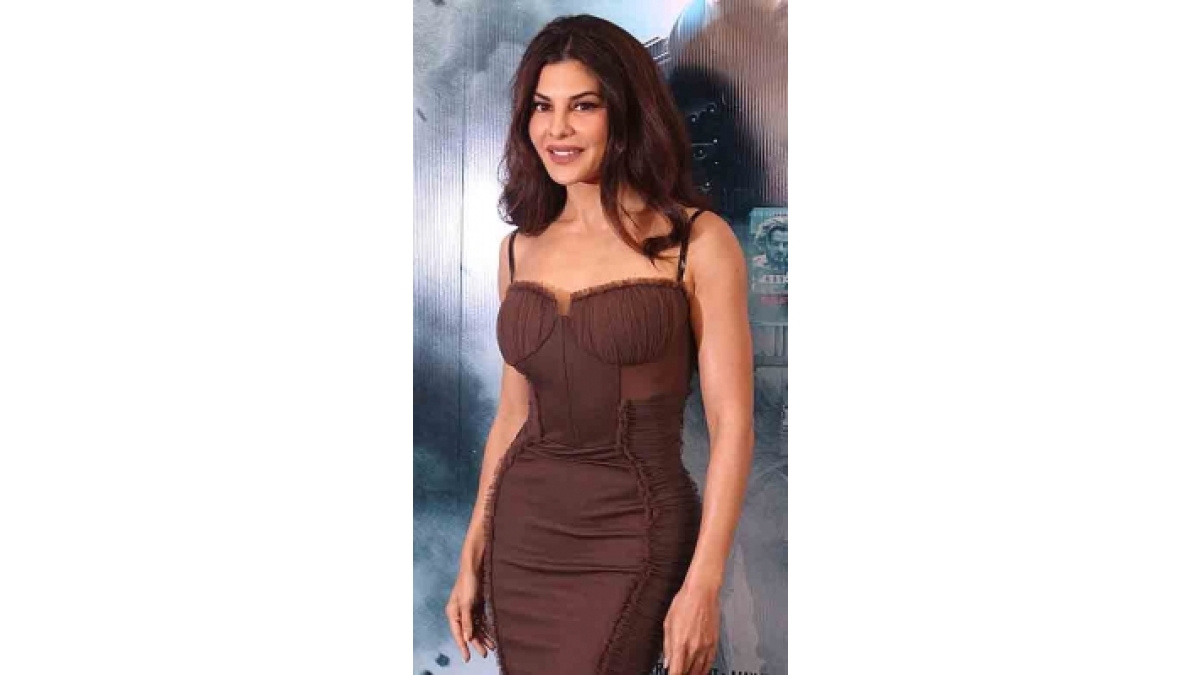 On Wednesday, the EOW had grilled Jacqueline for over eight hours in connection with the case. As per sources, the EOW has summoned the actress again as it found contradictions in her earlier statements. To clear the contradictions, the EOW had also quizzed another Bollywood personality, Nora Fatehi, and Pinky Irani, an aide of Chandrashekhar, on Thursday.

According to the ED chargesheet, Jacqueline knew about Chandrashekhar’s involvement in criminal activities but she chose to overlook them and indulged in financial transactions with the conman.

Chandrashekhar was arrested for allegedly cheating and extorting money from some high-profile people, including former Fortis Healthcare promoter Shivinder Mohan Singh’s wife Aditi Singh. Many Bollywood actors and models have been questioned by the Enforcement Directorate for their alleged links with Chandrashekhar.

In April last year, Chandrashekhar was arrested in another money laundering case linked to the 2017 Election Commission bribery case, which allegedly involved a former AIADMK leader, among others.