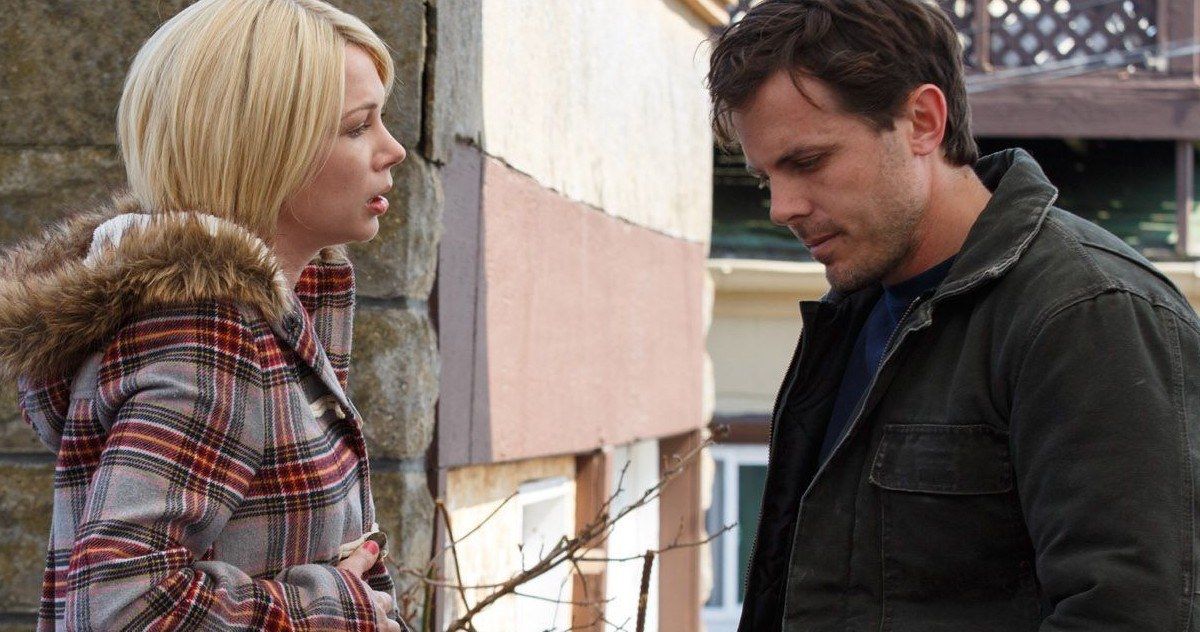 Kenneth Lonergan is an award-winning filmmaker, who is known for telling highly emotional stories. He is an accomplished director, screenwriter, and playwright, and has had a very successful career on-screen and onstage. One of his major achievements is delivering the epic screenplay for Gangs Of New York. He has earned four Academy Award nominations, and won the Oscar for his screenplay for Manchester by the Sea. His characters are interesting, layered, and compelling. Lonergan is certainly one the most talented filmmakers working today.

Lonergan was born in New York City and began writing at an early age. He gained recognition for his first play The Rennings Children while he was studying at Wesleyan University. Lonergan went on to graduate from NYU and also attended HB Studio. After working as a speechwriter for a while, Lonergan began to reach success with plays like This Is Our Youth and The Waverly Gallery. Eventually, he transitioned to film when he wrote the comedy Analyze This. Since then, Lonergan has become a very prominent figure in Hollywood as both screenwriter and filmmaker. Here are the best movies written and/or directed by Kenneth Lonergan, ranked.

6/6 The Adventures of Rocky and Bullwinkle

Let’s be honest: The Adventures of Rocky and Bullwinkle is not a good film. Longergan took the job early in his film career. It features cringe-worthy performances, and it was not well-received. With that said, the film does feature some cool animation, and it did have a star-studded cast including Jason Alexander, Rene Russo, and even Robert De Niro. It follows the beloved cartoon characters, and some critics like Roger Ebert actually enjoyed it. Maybe the film was misunderstood, but that is for the audience to decide.

Lonergan wrote the very popular comedy Analyze This, directed by Harold Ramis. It follows a mob-boss, played by Robert De Niro and his complicated, yet hilarious, relationship with his psychiatrist (Billy Crystal). The two actors had fantastic chemistry and the blending of psychiatry and the mafia absolutely worked. Lonergan proved, with this film, that he was perfectly capable of writing good comedy. The film was a success, and a sequel, Analyze That, was made years later.

Margaret is an underappreciated film that was written and directed by Lonergan. The psychological story follows a young woman who witnesses a tragic death and is forced to deal with the consequences. Anna Paquin leads the way as Lisa Cohen, and gives an effective performance from beginning to end. It is a provocative story about right and wrong, and it features several great supportive performances. The cast includes Matt Damon, Jean Reno, Mark Ruffalo, and more. It is a fascinating dramatic story that deserved more recognition that it received.

You Can Count on Me was a fascinating drama that featured interesting and layered characters. The film follows Sammy (Laura Linney) who struggles to balance her love and family life. It is a solid dramatic film that showcases fantastic performances from Mark Ruffalo, Matthew Broderick, and more. The film is an honest approach to romantic relationships and family, and the film went on to earn several Academy Award nominations. Longergan showed, with this film, that he is fantastic when it comes to getting the best out of his actors.

Lonergan co-wrote the masterpiece Gangs of New York, directed by Martin Scorsese. It is a fascinating look into American history that showed us the cruel truths of the past. The film is an honest glimpse into the history of the United States, and it shows us the birth of American politics. There is no question that this is one of the most influential films of the modern age. It features several memorable performances from Daniel Day-Lewis, Leonardo DiCaprio, Cameron Diaz, and more. The film went on to be nominated for several Academy Awards. It was based on an informative and fascinating script from Lonergan.

1/6 Manchester by the Sea

Lonergan wrote and directed this brilliant film following the journey of a New England handyman (Casey Affleck) after a series of tragic events. It is a very honest look into loss and grief, and the film is hard to watch at some points. The movie is a love letter to the New England area, and it paints an honest picture of the residents in Manchester. Manchester by the Sea features the finest performance from Affleck to this date. It also proves the sheer capabilities of Lonergan as a director. He can certainly get the best out of his actors when it comes to dramatic performances. When it comes to Lonergan’s talents as a filmmaker, this movie proves his capabilities. He ultimately went on to win the Oscar for Best Original Screenplay.