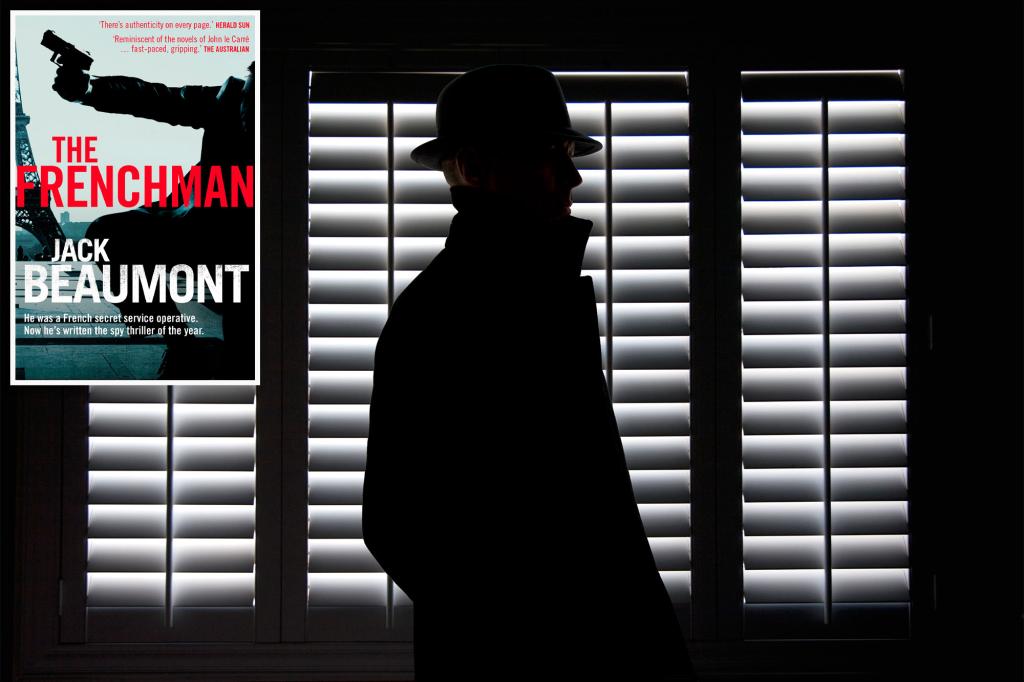 A former spy has opened up about one of the most grueling aspects of his secretive job.

Jack Beaumont (not his real name) is a former operative in the clandestine operations branch of the French foreign secret service, known as the DGSE.

Speaking to news.com.au’s podcast, I’ve Got News For You, Beaumont explained that the job required him to have five false identities on the go at all times, and detailed the incredible effort it took to maintain them all.

“If it’s an ID you use to try to recruit a human source, and it’s a long-term manipulation, then the ID has to be quite solid,” Beaumont told podcast host Andrew Bucklow.

That meant that each false identity had to have a social media presence and a different address.

“Every one of those IDs have to be, if necessary, dismantled in 24 hours,” he said. “So you can’t just rent a flat because you will leave a trace of payment.

“You have to find some place in Paris or in the countryside where you have some empty flats and then you’re going to make them yours.

Beaumont said he then had to familiarise himself with the locals in each area, so that his false identities would stand up to scrutiny if people came checking.

“So those people have to know you with this false name and have to be able to say, ‘Yeah, I know him, he lives around the block.’”

That meant Beaumont had to put in the face time to spread his fake backstory.

“You have to spend some time in your false area and have a chat with the owner of the coffee shop, and make sure that they do really remember you under this false ID, giving them your bulls–t life,” he said.

He said if one of his false identities was ever compromised, he would have to immediately create a new one.

“Those five IDs allow you to do between 10 to 15 different approaches and missions at the same time,” he said. “And when you burn one, then you recreate the fifth one immediately so that you always have five different IDs which you can turn to.”

Beaumont, who worked for the DGSE for more than 10 years before quitting due to the mental toll, also detailed what effect the job had on his social life.

“They [DGSE] basically tell you to nominate five friends that you can really trust and talk to [about what you do for a living],” he said.

“They do background checks on your friends and then they give you the green light or not to talk to them.

“But the issue is when you go and see your friends and say, ‘This is what I actually do, and ‘The Company’ (DGSE) had to do a background check on your life,’ usually it’s not very well taken by those friends.

“You end up losing your friends anyway because they think that you’ve been lying to them already for years and that, without authorization, you did a background check on them and their private life.”

Beaumont has since left the DGSE and now lives in Australia with his wife and children.

Last year he wrote his debut novel, a fictional espionage thriller called The Frenchman which is a bestseller in several countries.