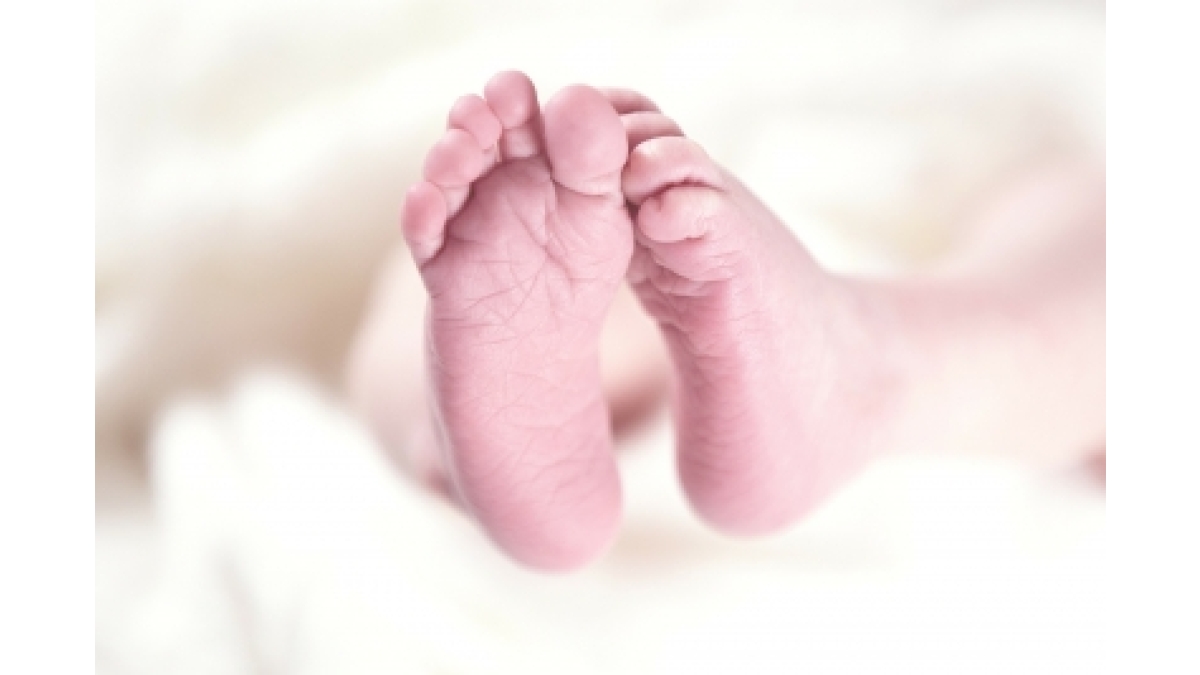 The incident came to light after the family members vandalised the hospital following the death of the infant. A pregnant woman Ankita Devi, a resident of Salmanpur village, having labour pains had come to Sadar hospital in the district for the delivery.

When she reached the hospital, there was no doctor. The nurses admitted her and performed a normal delivery. As the condition of the baby was not good, he was immediately taken to SNCU and admitted there. The family members alleged that the doctor was not available there. The medical staff present there also did not act swiftly to give proper treatment. Due to lack of treatment, the baby succumbed.

The family members also alleged that the hospital’s staff was demanding money for the delivery and treatment of the baby. As they were unable to pay the money, the staff did not take care of him properly.

When contacted, the civil surgeon of the district said that he had directed the superintendent of Sadar hospital to investigate and submit a report to him.