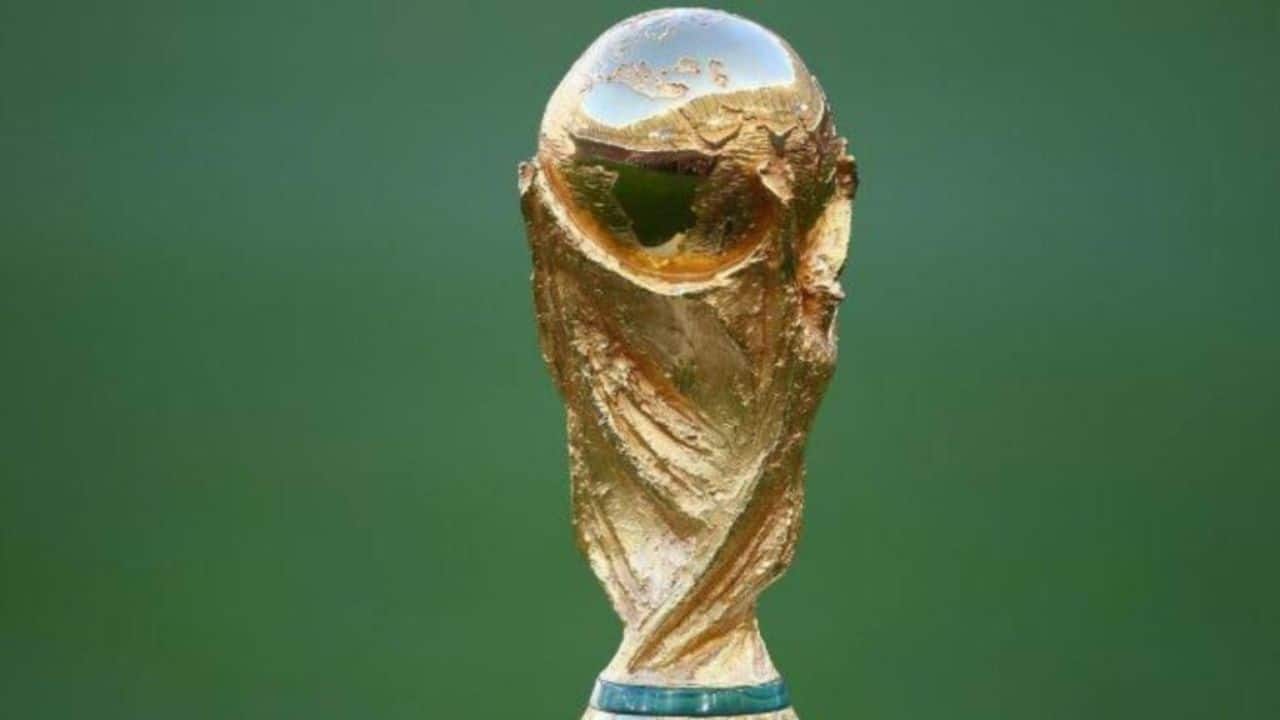 Everything you need to know about the FIFA World Cup 2026, know its schedule, host country, venues, format, tickets and more

The 2022 FIFA World Cup came to an end on Sunday, December 18 at the iconic Lusail stadium. Over the course of 29 days, the competition had 32 teams and 64 matches played across the eight venues in Qatar. The World Cup was held in an Arab country for the first time in FIFA history. Argentina won the World Cup after defeating France 4-2 in a penalty shootout after a 3-3 draw in extra time.

The 2022 FIFA World Cup final will be remembered as one of the greatest finals in football history. The World Cup is now over, and many fans across the world are probably wondering when the next World Cup will be.

When will the next FIFA World Cup take place?

FIFA has set 2026 as the date for the following World Cup. From June 8 to July 3, the tournament will take place. Now that the competition is in North America, it will be held there at venues in the US, Mexico, and Canada. It will be the very first time the tournament be played in Canada and the first time it is hosted by three different countries.

All details related to tickets will be posted here.

The 2026 FIFA World Cup will be held across 16 venues out of which the US will have 11 followed by Mexico 3 and Canada 2. The competition will also feature the introduction of new expanded 48 teams split into 16 groups of 3 teams. The complete list of 2026 World Cup host cities is listed below.

How many FIFA World Cups has Argentina won?

ALSO READ: List Of Players To Score A Hat Trick In The FIFA World Cup Final