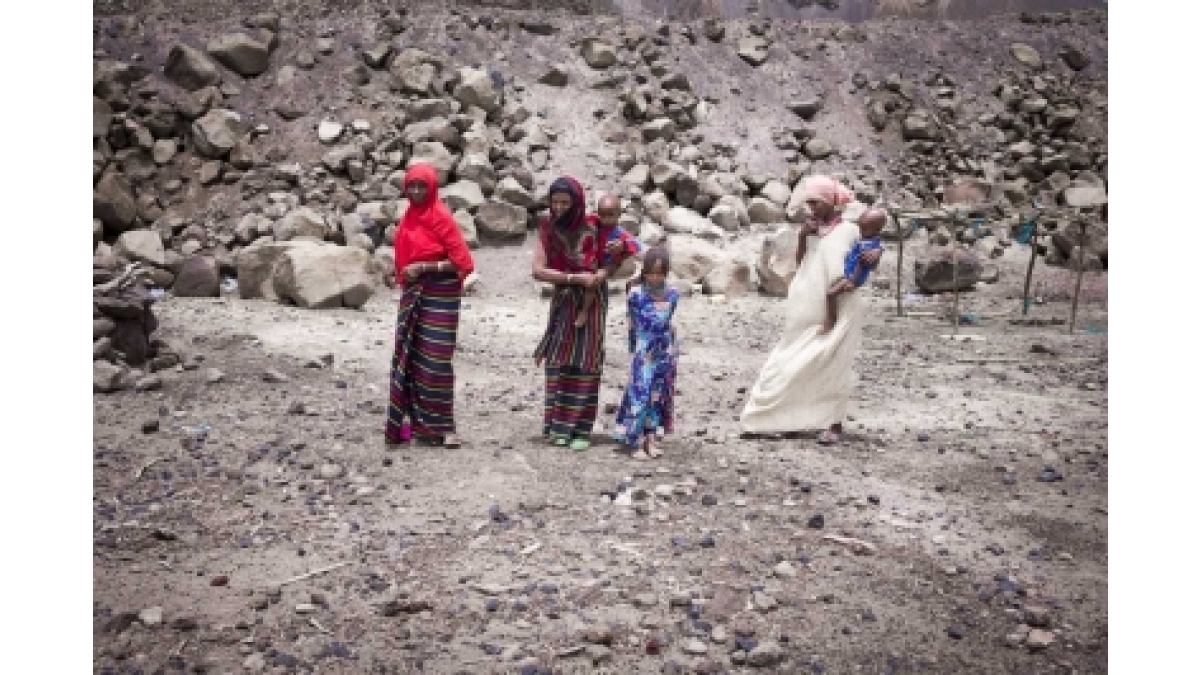 The UN Office for the Coordination of Humanitarian Affairs (OCHA) said aid workers cannot access large parts of Tigray and several areas in adjacent Amhara and Afar due to fighting and humanitarian convoys remain suspended through the only available land route into Tigray, reports Xinhua news agency.

The Office said that fighting has blocked UN Humanitarian Air Service flights to and from Tigray for almost a month, halting the transport of commodities and operational cash into the restive region.

“We, along with our partners, continue to respond with available stocks in accessible areas across the three regions. But it is not enough to meet the increasing needs,” OCHA said.

In Tigray, 1.4 million people were reached with food at the beginning of September, bringing the total to more than 2.1 million out of the 5.4 million people targeted since August, the Office said.

In Amhara, humanitarians helped displaced people with food, including more than 30,000 people at Jarra site.

Water trucking and the distribution of non-food items started in some displacement sites, and 86 mobile health and nutrition teams are operating in the region, according to the OCHA.

In Afar, partners reached 196,000 people with food and other services, it said.

“We call on all parties to the conflict to take constant care to spare civilians and civilian objects, and facilitate the resumption of rapid and unimpeded passage of aid workers and supplies into all conflict-affected areas, in accordance with international humanitarian law.”