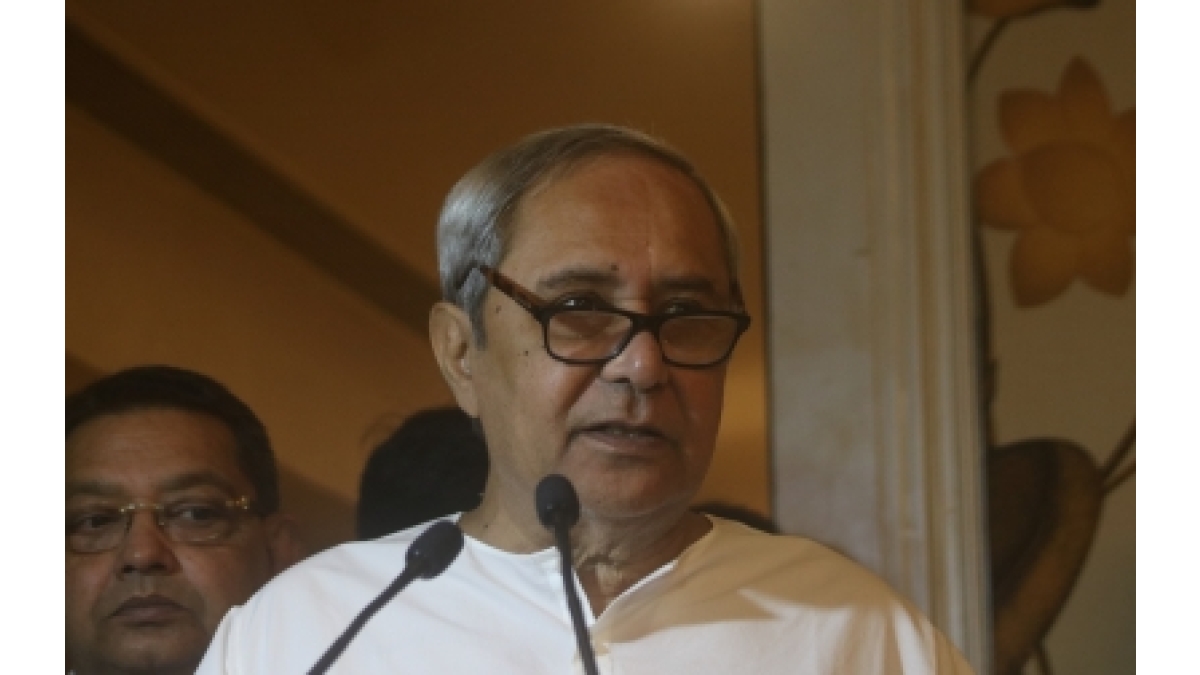 The asset details of Patnaik and his cabinet colleagues have been uploaded on the website of the Chief Minister’s Office (CMO).

Patnaik’s declaration revealed that he has six bank accounts in locations such as New Delhi, Bhubaneswar, Hinjilicut in Ganjam, and Padampur in Bargarh.

The Chief Minister’s immovable assets of Rs 52.88 crore, includes his two-thirds share in Naveen Niwas in Bhubaneswar, worth Rs 9.52 crore. He also has a 50 per cent share in property situated on Dr APJ Abdul Kalam Road, New Delhi, worth Rs 43.36 crore. He has inherited both the properties from his parents.

Son of former CM Biju Patnaik and Gyan Patnaik, he is the youngest among the three siblings. Brother Prem Patnaik is the eldest and is followed by sister and author Gita Mehta.

Veteran leader Biju Patnaik had served as Chief Minister of Odisha for two terms. Naveen Patnaik is on the Chief Ministerial chair for a record fifth term since 2000.

In his last asset declaration, the CM had declared financial liability of Rs 1.25 crore, which he had taken as an advance against the sale of farmland (of Rs 10.75 crore) at Faridabad vide an agreement dated September 18, 2019.

However, nothing has been mentioned about the property or liability in the latest statement. It is stated that he has sold the property.

In the Odisha Cabinet, Patnaik is the richest person while Steel and Mines Minister Prafulla Mallik is on the bottom of the list with assets of Rs 42 lakh.

Health Minister Naba Kishore Das has declared that he owns movable and immovable assets of around Rs 34 crore. His wife has 75 vehicles in her name and all the vehicles are commercial ones. Of them, 18 were procured in 2021 only. Das also declared that he has one revolver, one double barrel gun and a rifle.

Ministers including Pratap Deb, Pramilla Mallick, Pritiranjan Ghadai and Jagannath Saraka having a good number of landed properties while Rohit Pujari, Niranjan Pujari, Ranendra Swain, Tusharkanti Behera and Atanu Sabyasachi Nayak and their family members own more than 500 grams of gold each.

Similarly, Rural Development Minister Pritiranjan Ghadai, Handlooms, Textiles and Handicrafts Minister Rita Sahu, Steel and Mines Minister Prafulla Kumar Mallik and Tourism Ashwini Patra declared that they do not have any four-wheelers. Sports Minister Tusharkanti Behera claimed that he does not have a house.