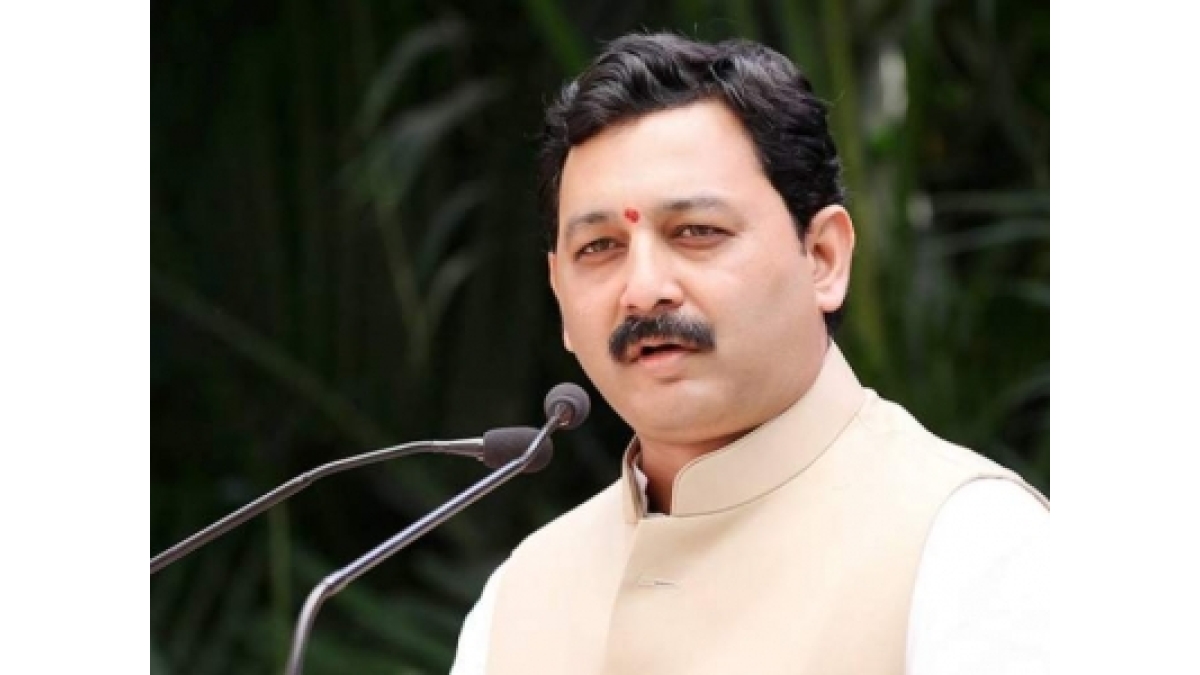 On similar lines, a Fort Federation has also been formed in Maharashtra to preserve the heritage and history of the western state.

The federation has its own funds and seeks the involvement of IHHA as a stakeholder in restoring and conserving the historic forts of Maharashtra.

This was stated by Chhatrapati Sambhaji Raje, a descendant of Chattrapati Shivaji Maharaj, on Day 2 of IHHA’s ninth annual convention where he was the guest of honour.

The convention was organised at the Alila Fort in Bishangarh on the theme Reincarnation of IHHA to Conserve and Protect Indian Heritage’.

Sambhaji Raje said that a big advantage Rajasthan has over Maharashtra is that most of the forts here are privately owned. Thus, it makes it is easier to get the restoration works done at such sites.

Sambhaji Raje has played a pivotal role in restoring Shivaji Maharaj’s capital fort and is also working towards conservation of more such forts in Maharashtra.

Several other interesting panel discussions, interactive sessions and presentations were held throughout Friday, the concluding day of the convention.

Investment opportunities and incentives for heritage hoteliers in the states of Uttarakhand and Madhya Pradesh were also discussed.

On behalf of Uttarakhand government, Ravi Shankar (IAS), highlighted the key initiatives taken in the state to promote tourism. These include railway connectivity, helicopter connectivity, air ambulance etc. He also threw light on the investment opportunities in terms of development of five-star hotels, pilgrimage circuits etc.