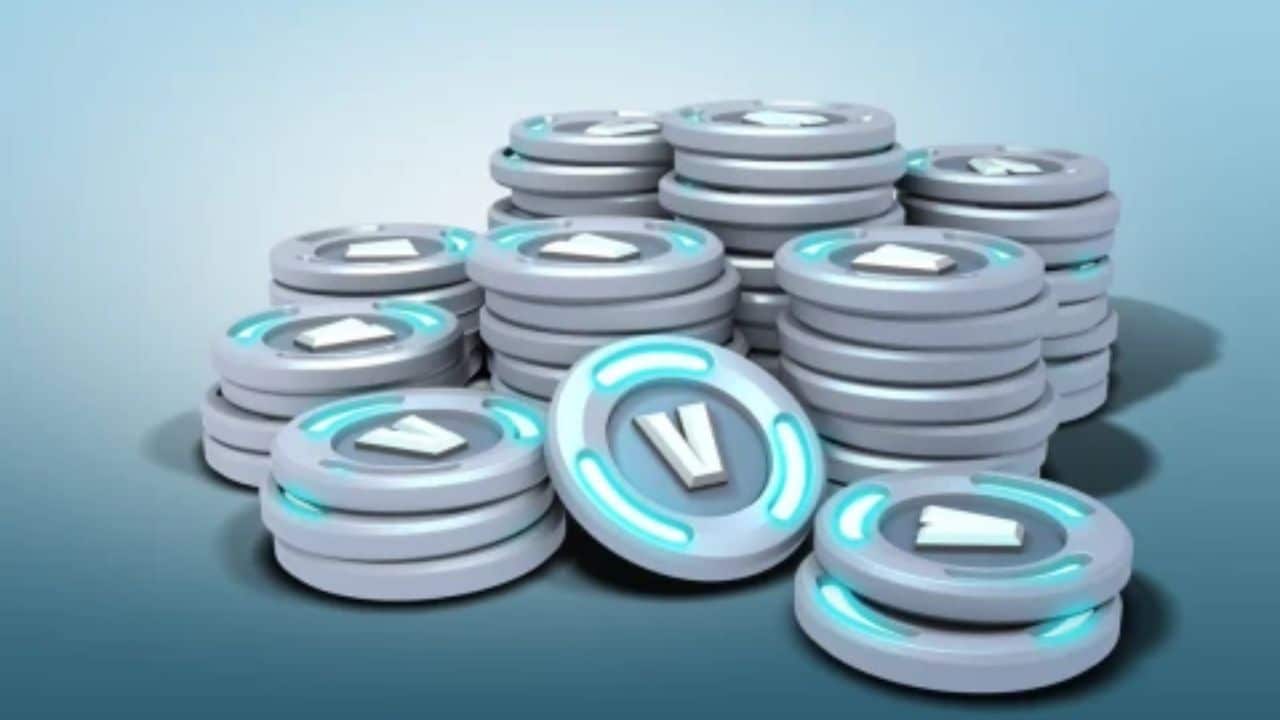 Players of Fortnite have had a hectic month of December. Fans of the anime series My Hero Academia have been overjoyed by the partnership, and Winterfest is still going strong with presents to open.

Even though Winterfest is usually fun, participants and parents should be aware of their potential eligibility for cash back in the near future.

If you satisfy the following requirements, you may be eligible to receive a money refund from Epic Games via the FTC for unintentional Fortnite purchases:

Between January 2017 and November 2018, parents whose kids bought something with an illicit credit card in the Epic Games Store

Fortnite and Epic Games will have to pay an unprecedented $520 million in relief funds after the FTC found them guilty of tricking users into making purchases, collecting data from children without parents consent, and having default settings that harmed both children and teens

Players of Fortnite who between January 2017 and September 2022 were charged in-game money (V-Bucks) for unused in-game products (such cosmetics, llamas, or battle passes)

Players of Fortnite whose accounts were shut off between January 2017 and September 2022 after they disputed fraudulent charges with their credit card issuers.

Fans should be aware of the Return Tickets process for returning Fortnite skins in addition to the Epic Games money refund FTC programme.

Every account includes three Return Tickets, which can be used to return a purchased item to the store in order to receive your V-bucks back, according to the instructions provided by Epic Games.

You can cancel a purchase in addition to using Return Tickets to get your money back on Fortnite skins and other things.

After using V-bucks to make a purchase, you have 24 hours to cancel it. Additionally, you are not permitted to use or equip the item for which an in-game reminder is given.

Finally, you can only return an item once after making a purchase. Therefore, you won’t be able to cancel a skin purchase twice if you first buy it, then later decide to change your mind.