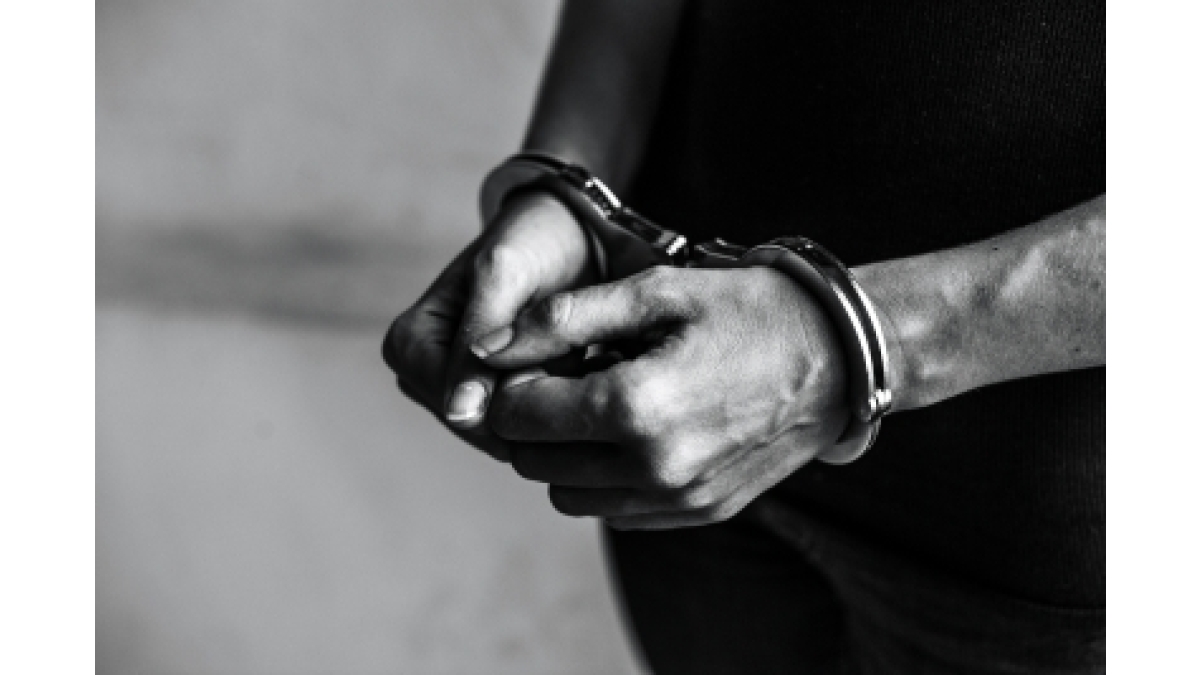 Deputy Commissioner of Police (North-West), Usha Rangnani, said a complaint was received by the cyber police station wherein the complainant alleged that he received a WhatsApp message from an unknown number, offering him a male masseur’s job which included going to people’s houses and give them massage on payment basis.

“When he contacted the given mobile number, he was asked to pay Rs 3,500 as registration fee. The complainant paid the amount through Paytm,” the DCP said.

For every payment, the complainant was promised that he will get back the whole amount in cash from their clients. After he paid Rs 9,400, the accused asked for more money to get another entry card made which the complainant refused and asked for refund.

In total, the complainant paid Rs 47,200 to the alleged persons but no such job was provided to him. Thereafter, he realised that he has been duped in lieu of job offer.

The police registered a case under Section 420 of the IPC and took up the probe.

During investigation, a team was constituted which obtained the beneficiary account details and mounted technical surveillance.

The details were scrutinised and based on the findings, a raid was conducted in the Janak Park area in Hari Nagar, from where the police arrested all the four accused persons besides collecting digital evidence, including seven mobile phones, one laptop, ATM cards and other documents which were later found to be connected to the fraud in the instant case.

On sustained interrogation, the accused disclosed that they used to post advertisements on social media platforms, WhatsApp and dating apps. They used to assure the victims that all the money would be refunded by their rich female clients at the time of first meeting in a hotel.

“Shubham Ahuja was the mastermind of the racket and ran his network from a rented premises in Janak Park,” the DCP said.

He paid a salary of Rs 20,000 per month to manager Udit Mehta and Rs 15,000 per month each to both Neha Chhabra and Archna Ahuja, who worked as tele-callers, the official added.