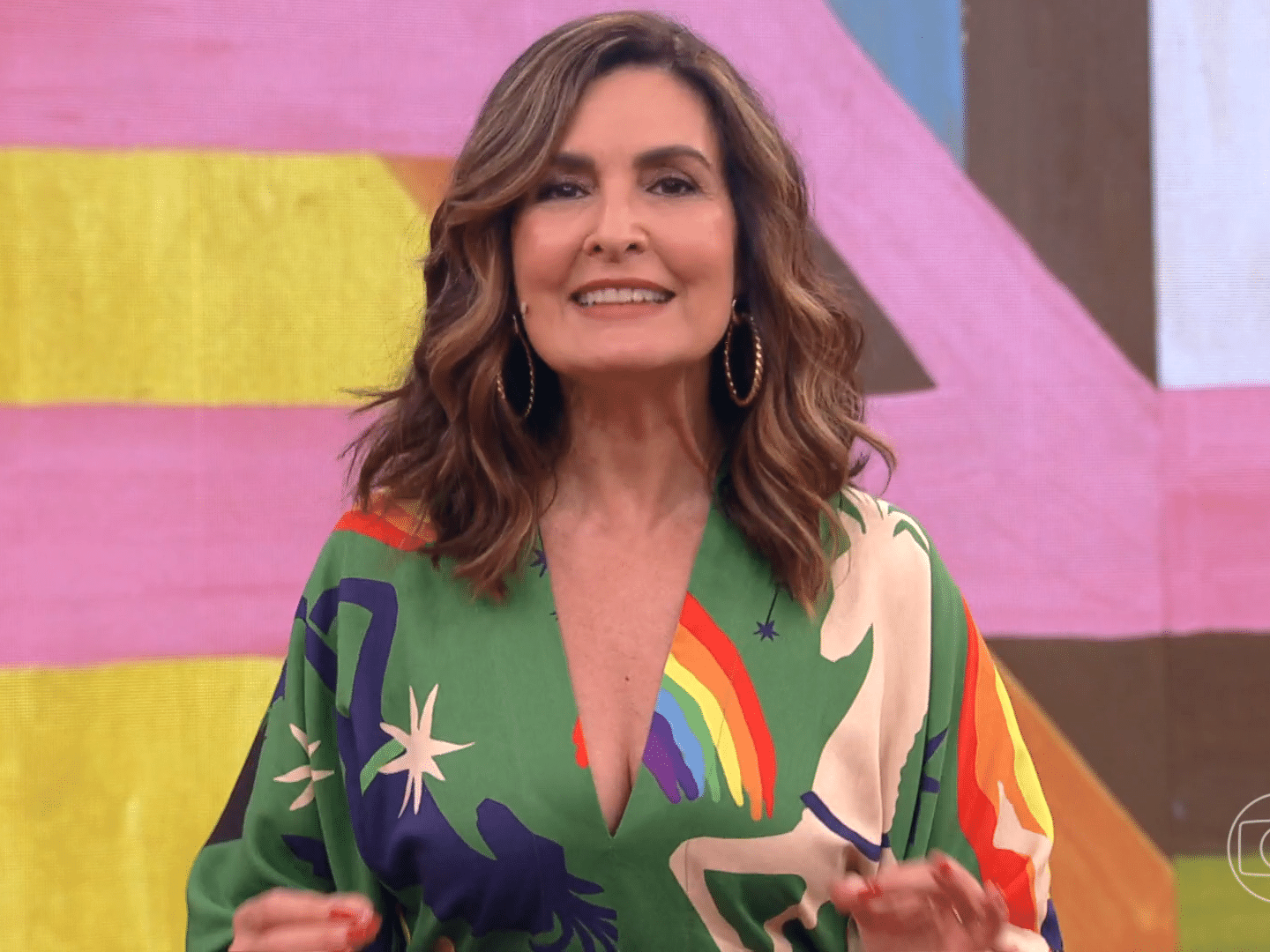 From Fátima Bernardes to Xuxa, see who declared their vote in the final stretch of the election

This Tuesday, 27, Xuxa Meneghel joined the most talked about topics on Twitter after announcing that she would vote for PT

Going viral on social media, Fatima Bernardes announced support for PT candidate Luiz Inácio Lula Silva for the presidency, this Saturday, on the eve of the elections. But the presenter, who recently left “Encontro” to take over the next “The Voice Brasil”, was not the only one to use the end of the electoral race to declare the vote.

This Tuesday, the 27th, Xuxa Meneghel joined the most talked about topics on Twitter after announcing that she would also vote for PT, by recording a video making an “L” with her hand, dressed in red.

The following day, it was the turn of actress Paolla Oliveira to comment on the elections. Like Xuxa and Bernardes, she defended Lula and said that her vote is “for culture, families, indigenous people, the environment, blacks, the LGBTQIA+ population, the dead of Covid-19, women” and herself.

The singer Gusttavo Lima expressed support for President Bolsonaro, from the PL, in a show this Friday, in Miami. With the cry of “myth” – the nickname given to the candidate for reelection by his supporters –, the sertanejo made the gesture of number 22.

The player Neymar also posted a video in defense of Bolsonaro, on Thursday. After becoming one of the most commented subjects, he even posted on Twitter that people were not respecting his right to choose.

Another player who supported the president was Robinho. After almost ten months away on social media, he posted on Instagram an image on a field wearing the uniform of the Brazilian football team and showing two fingers on each one, indicating the candidate’s number. In the caption he wrote “22” and added a Brazilian flag.