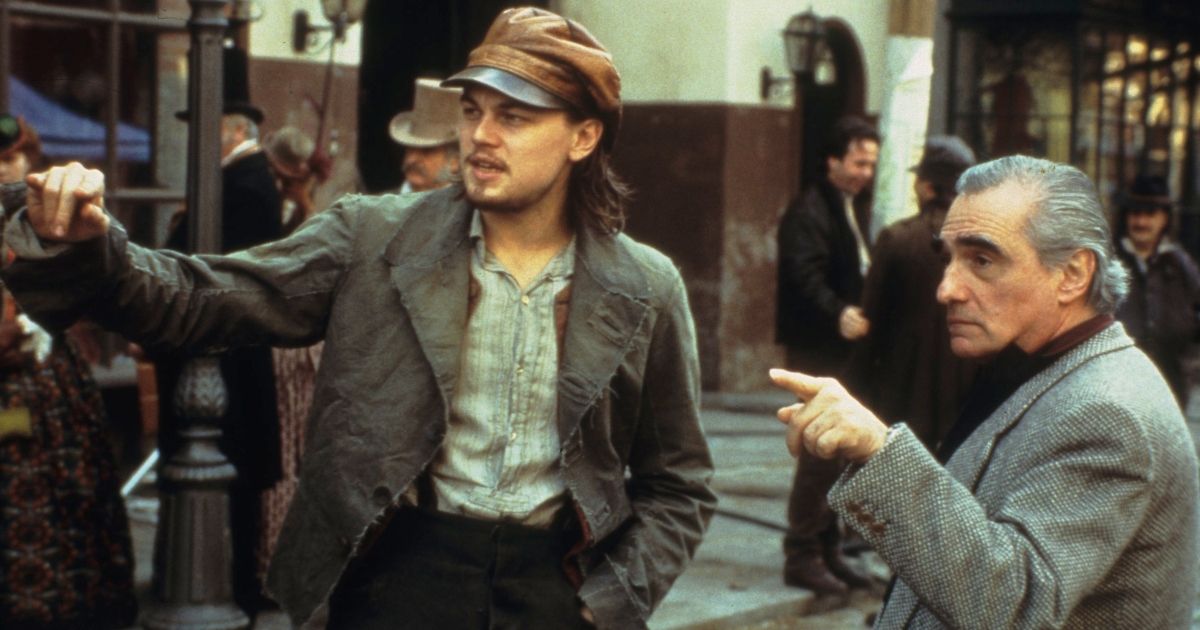 Gangs of New York was released in 2002, quickly becoming another beloved movie in Martin Scorsese’s filmography. The film is based on the 1927 novel by Herbert Asbury, and it appears Scorsese isn’t done with his universe. According to a Deadline report, a TV series based on Gangs of New York is currently in the works at Miramax. The project will be shopped to the premium/streaming marketplace later this month.

Scorsese is said to be highly involved with the project, serving as an executive producer and directing the first two episodes. This won’t be his first time in the television realm, directing the pilot episode of Boardwalk Empire and executive producing the upcoming series, The Devil in the White City. Brett Leonard wrote the script for the series, with previous experience in television and as a playwright. He’s worked on projects such as Fear the Walking Dead, Taboo, and Low Winter Sun. According to Deadline, the show will be a new take on the story with a brand new set of characters, so there won’t be a return from Leonardo DiCaprio or, of course, Daniel Day-Lewis.

The book from Herbert Asbury leaves a ton of content to be explored in series form, and the upcoming adaptation is the second TV series Scorsese’s been attached to. The Deadline report mentions the 2013 project announced by Miramax, which never got off the ground. However, the director’s comments at the time explain why he would be interested in revitalizing the idea nearly a decade later.

Related: 8 Movies That Have Gotten Martin Scorsese’s Seal of Approval

“This time and era of America’s history and heritage is rich with characters and stories that we could not fully explore in a two-hour film,” Scorsese explained. “A television series allows us the time and creative freedom to bring this colorful world, and all the implications it had and still does on our society, to life.” The show could be quite successful if it provides a more in-depth look at the characters, and the gangs which arrive in different cities around the nation.

Gangs of New York followed Amsterdam Vallon (DiCaprio) in 1862 as he returned to the Five Points area of New York City seeking revenge against Bill the Butcher. The film received 10 Oscar nominations, though it failed to capitalize during the big award night. Given the standout performances and big names attached to the feature film, don’t be surprised if the TV show casts actors of similar caliber. However, fans shouldn’t expect the series anytime soon, as the eventual Gangs of New York series is still years away.