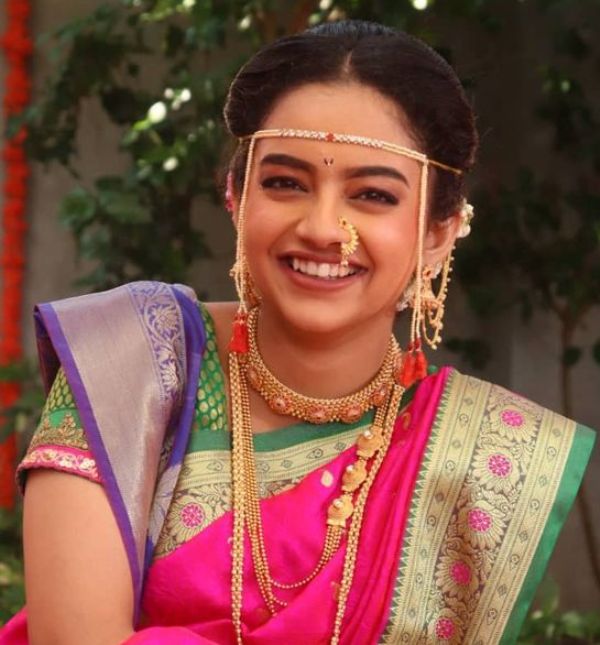 Gauri Kulkarni is an Indian Marathi actress who predominantly works in Marathi TV serials such as Aboli and Almost Safal Sampoorna.

Gauri Kulkarni was born on Tuesday, 3 April 2001 (age 21 years; as of 2022) in Ahmednagar, Maharashtra. She did her schooling at Bhausaheb Firodiya High School in Maharashtra. When Gauri was studying in school, she learned Kathak professionally. Gauri pursued her bachelors from Pemraj Sarda College, Ahmednagar. 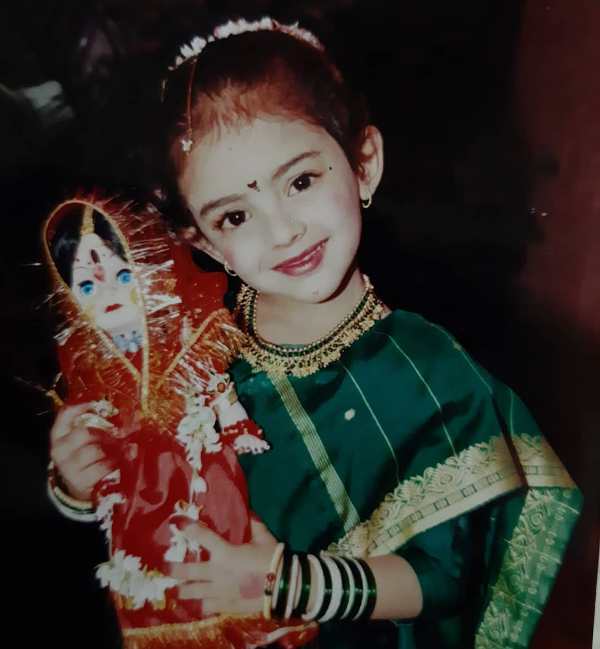 a childhood picture of Gauri Kulkarni

She belongs to a Marathi family in Ahmednagar, Maharashtra.

Gauri Kulkarni made her debut in the Marathi Film Industry with the film ‘Nirop’ (2007)and played the role of  Tara. She appeared in the role of Radha in the Marathi crime film ‘Riwayat’ (2012). Gauri was cast in the film Riyasat in 2014. In 2017, she was cast to play the role of Madhu, in the romantic movie ‘Ranjan’ directed by Prakash Pawar. 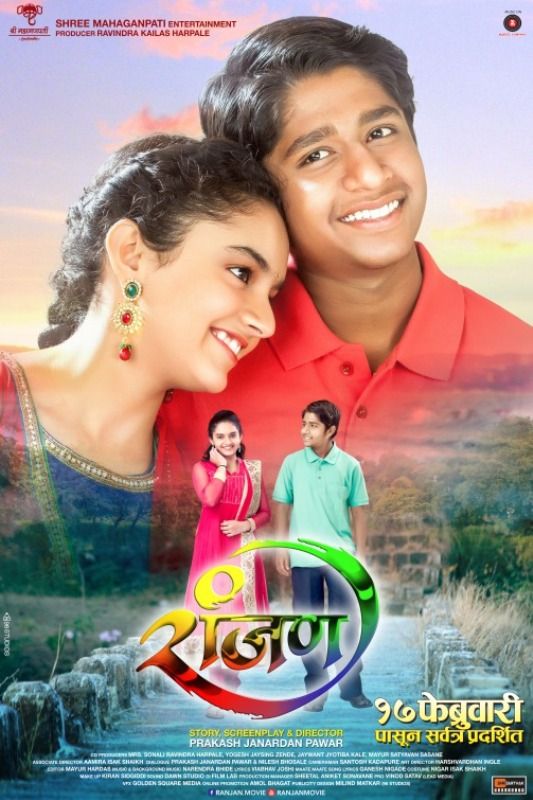 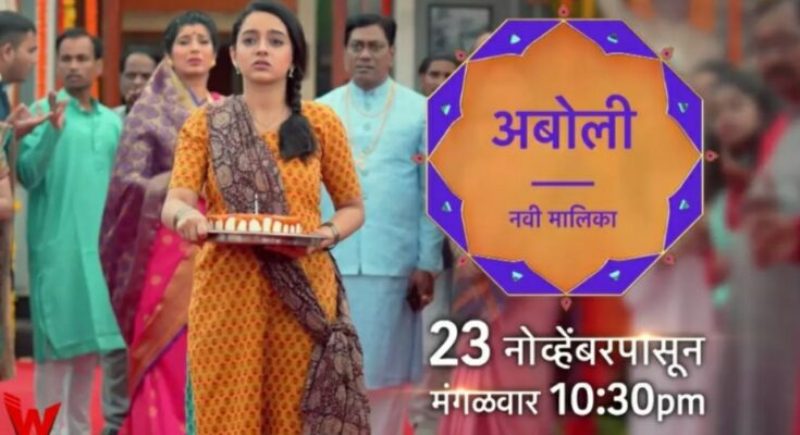