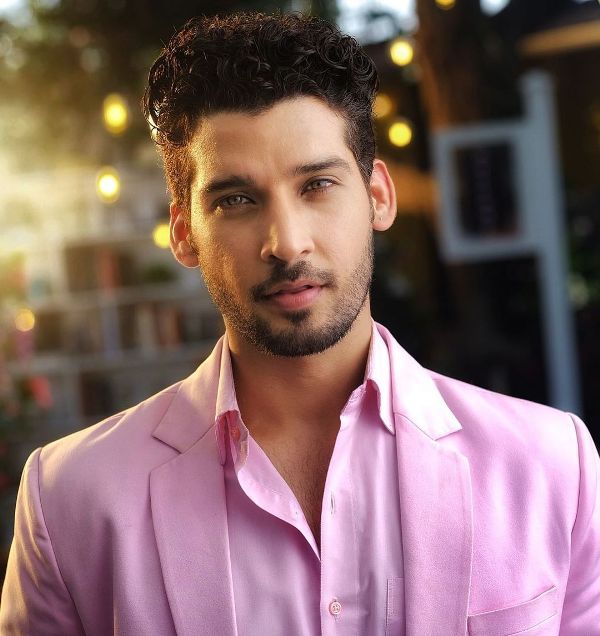 Gautam Singh Vig is an Indian actor. He is popularly known for his work in famous Indian television series such as ‘Saath Nibhaana Saathiya 2,’ ‘Ishq Subhan Allah,’ and many more.

Gautam Singh Vig was born on Sunday, 27 September 1987 (age 35 years; as of 2020) in New Delhi. He was brought up in New Delhi. He attended Guru Harkrishan Public School in New Delhi. He pursued master’s degree in human resources in Canada.  According to Gautam, after completing the study of class 12, he applied for moving to abraod. As there was a bit long span of time before leaving for abroad, Gautam worked in a call center.

Gautam has a sister, Ankita Vig, and a brother.

Gautam with his sister, Ankita, and her daughter

In 2013, Gautam tied knot with Richa Gera, sister of Ankit Gera, an Indian actor. Reportedly, the couple was going through hard time and it was claimed by some media outlets that the pair had split away; however, thorugh an interview in 2019, gautam made it clear that both of them are living happily together.

HR in a Bank

Accoridng to Gautam, he worked as a Human Resource at a bank in Canada.

Reportedly, Gautam started his career as a model. According to the sourcces, he never saw acting as a career; however, working as a model and collaborating with big companies had an influence on him to pursue a career in acting.

In 2016, Gautam made his debut with a daily soap opera ‘Naamkarann’ as ‘Ali.’

Gautam as ‘Ali’ in ‘Naamkarann’ – A still from the television serial

Later, he appeared in various television serials including Tantra, Ishq Subhanallah, and many more. In an interview, Gautam revealed that the first time he appreaed on television while he was acting temporarily was in a dance fiction series titled ‘D4 – Get Up & Dance’ premiered on Channel V. Gautam has also appeared in many television commercials.

Gautam Singh marked his debut in the Bollywood film industry with ‘Flat 211’ as ‘Sameer’ in 2017.

Gautam Vig (left), along with other co-star(right), in the film ‘Flat 211’ as Sameer

In 2021, Gautam Singh Vig appeared in a Hindi web series ‘Hai Tauba’ season 2. In the same year, he could be seen on another web series titled ‘Haale Dil on Broken Notes’ as ‘Aryan Raj with the co-star Mannara Chopra who predominantly works in Telugu language films.