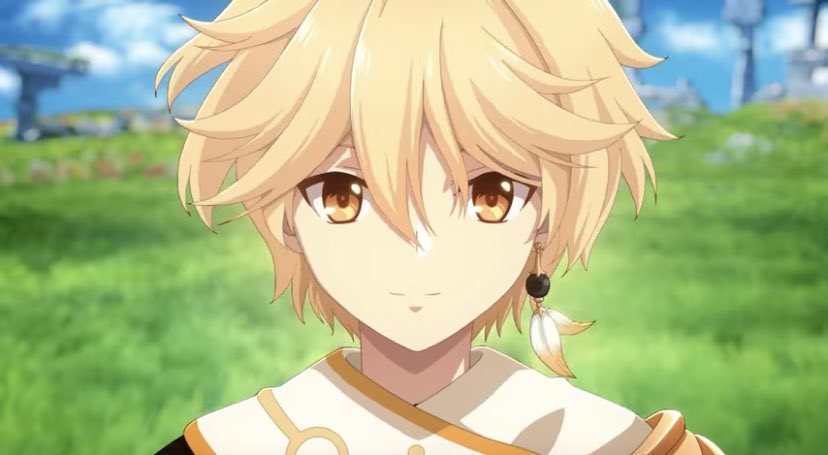 Genshin Impact Anime Will Be A Prequel To The Game, According to New Leak

The collaboration between Hoyoverse and the Japanese animation studio Ufotable was recently revealed in an announcement made not too long ago. This collaboration will result in the production of animated projects that are related to the video game Genshin Impact.

It is not yet known whether this collab will consist of only a few animated shorts or if it will be a full anime series based on the successful action-RPG game, created by the Chinese developer. However, rumors are currently circulating regarding what the new project will be about.

The rumor was first brought up on a Chinese discussion board “bbs.nga.cn.” The source of the rumor appears to be a member of Hoyoverse’s marketing department, courtesy of Reddit user Liuuzaki, who translated the leak from Chinese to English and posted it on Reddit.

According to the rumor, Genshin Impact anime will be a prequel to the game and tells the story of events that took place a long time (almost 500 years) before Aether and Lumine arrived. It will focus, in particular, on the various nations of the world of Teyvat before the start of the Archon War.

The post describes how entire seasons will be devoted to each of the game’s different nations, and the project has been in development for the past 18 months. Furthermore, the 12 episodes that are solely devoted to Monstadt have already been finished. These are only the details of the quarter of the project, which is in development. At the end of the Chinese thread, the user discussed his thoughts on the anime, concluding that it has some fantastic visual effects and that the plot is enjoyable.

Now the question is, how much of this rumor is true? According to the Reddit user, who translated the leak from a Chinese discussion board, says that he is unsure whether the leaks are accurate or not. So take this information with a grain of salt. But considering the recent success of the Arcane animated series (based on League of Legends) and Cyberpunk: Edgerunners (which basically saved the Cyberpunk game), it won’t be wrong to say that a Genshin Impact anime is more than likely to happen.

Furthermore, Ufotable studio will be animating the Genshin Impact projects. In case you don’t know, Ufotable is the studio that animated the Demon Slayer anime series, which brought anime to new heights of popularity.

What are your thoughts on these recent leaks? Let us know your opinion in the comment section down below. We here at Anime Senpai would love to hear your opinion.