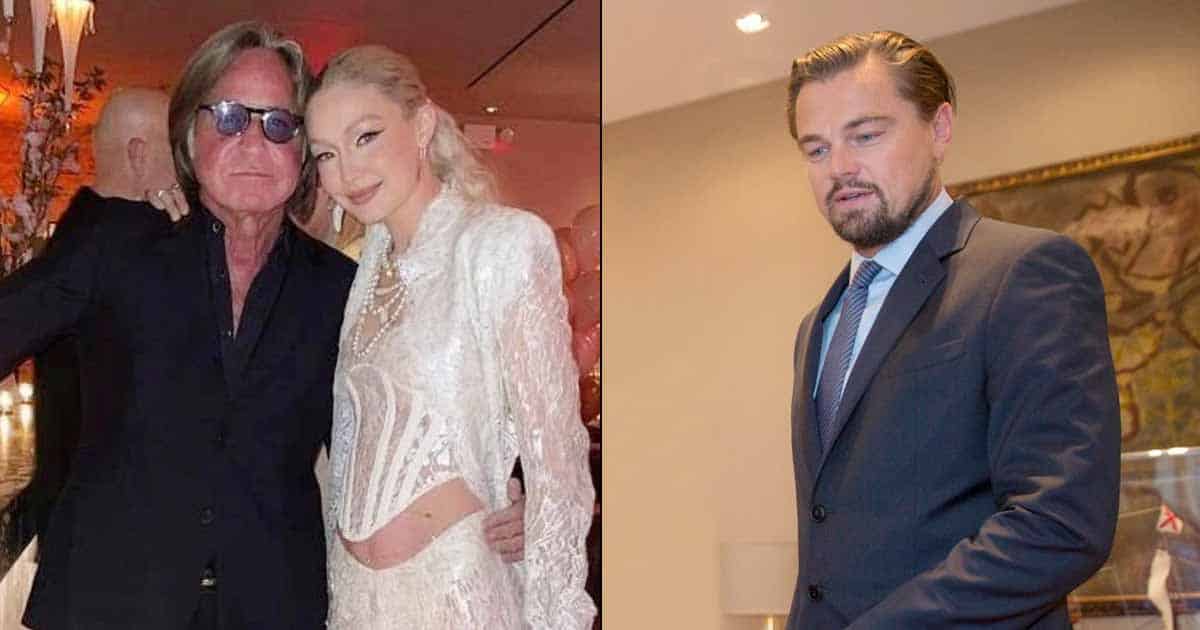 Gigi Hadid’s Father Mohamed Hadid Gives A Thumbs Up To Leonardo DiCaprio But “Really Don’t Know” If He & His Daughter Are Dating!

Amidst the dating rumours around Leonardo DiCaprio and Gigi Hadid, the supermodel’s father, Mohamed Hadid, has spoken about his feelings toward the Titanic actor. After Leo broke up with Camila Morrone, a report came in that the actor is eyeing Gigi. It was also reported that both A-listers are taking things slow.

More fuel was added to this rumour after a couple of days back, a photo of Leonardo and Gigi getting all cosy up at a party went viral. It spread across social media, and many fans even jokingly questioned if the Don’t Look Up actor has started to date women older than 25.

Now, it is Gigi Hadid’s father, Mohamed Hadid, that is making the headlines after sharing what he thinks about Leonardo DiCaprio. While speaking with DailyMail, Mohamed said, “I met Mr. DiCaprio in St. Tropez four or five years ago. and he is a very nice man.” He continued, “I liked him.” Gigi’s father also commented on the relationship status of the model and the actor.

“They are friends – they have known each other for some time,” Mohamed Hadid said. “I have not spoken to my daughter about Mr. DiCaprio. I don’t think they are dating – I believe they are just good friends. But I really don’t know,” Gigi Hadid’s father added and said, “I don’t comment on my daughter’s personal relationships. I have no say in who she is dating.”

Though he denied that Gigi and Leonardo DiCaprio are dating, if we go by the rumours and the other multiple sources who have confirmed it, does this mean that Mohamed has given his seal of approval? Meanwhile, recently a report came in that ever since the speculations started, a surge in Google searches of Hadid’s age has happened.

It is because fans noticed how Leonardo DiCaprio hasn’t dated anyone above the age of 25, and Gigi Hadid is 27 years old.

Must Read: Christian Bale Reveals His Entire Family Asked Him To Play Gorr The God Butcher In Thor: Love And Thunder