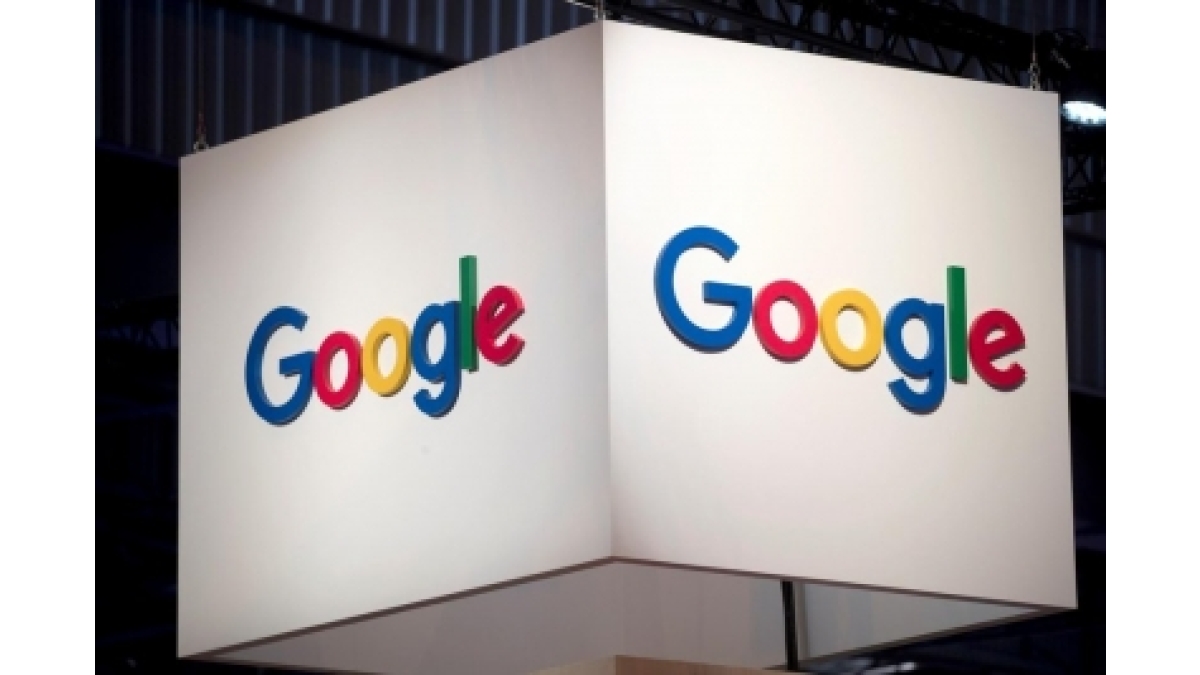 Google probing why can’t some Pixel owners use Android Auto

Some Google Pixel owners mentioned the problems in a thread on Google support page on Android Auto, saying the platform is not working properly following the Android 13 update, reports 9To5Google.

As per the report, the issue first popped up in early September following the official release of Android 13. But only a few confirmed cases were mentioned within the thread, mainly around the Pixel 5.

Google confirmed in a comment last month that the issue had been forwarded to the Android Auto team for investigation, but no fix was confirmed yet.

“Thank you for reporting this issue. We have forwarded your issue to the rest of the team and will keep you updated with the available information”, said by Google.

Some users on the thread said that resetting their car’s infotainment system fixed the issue.

Whereas, other users reported that they were able to resolve the issue by diving into Developer Settings on their phone and switching the “Default USB Configuration” to favour “File Transfer/Android Auto.”