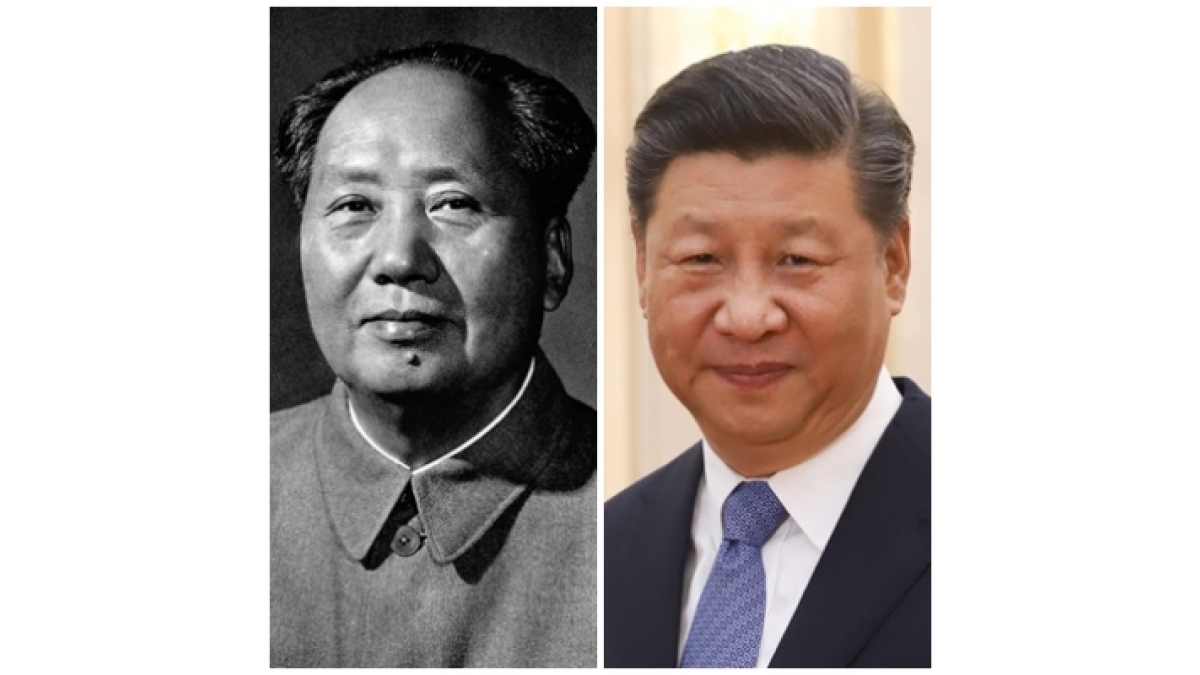 At the CCP’s 20th National Congress on October 16, Xi will be seeking an unprecedented third term in office, after amending the constitution to abolish presidential term limits in 2018, RFA reported.

The move comes amid growing fears of a Mao-style personality cult around Xi, as institutions and political figures compete to show utmost loyalty to Xi and his personal brand of political ideology, the report said.

Cai Xia, a former professor at the CCP’s party school now living in exile, said Xi has angered many in the ranks of the ruling party, who feel he has abandoned the more collective style of leadership established after the death of late supreme leader Deng Xiaoping.

“Xi, a devoted student of Mao and just as eager to leave his mark on history, has worked to establish his absolute power,” Cai wrote in a recent analysis in the ‘Foreign Policy’ magazine.

And because previous reforms failed to place real checks and balances on the party leader, he has succeeded, she wrote.

“This kind of personality cult is an officially sponsored form of worship, so everyone knows they’re just going through the motions,” Deng said.