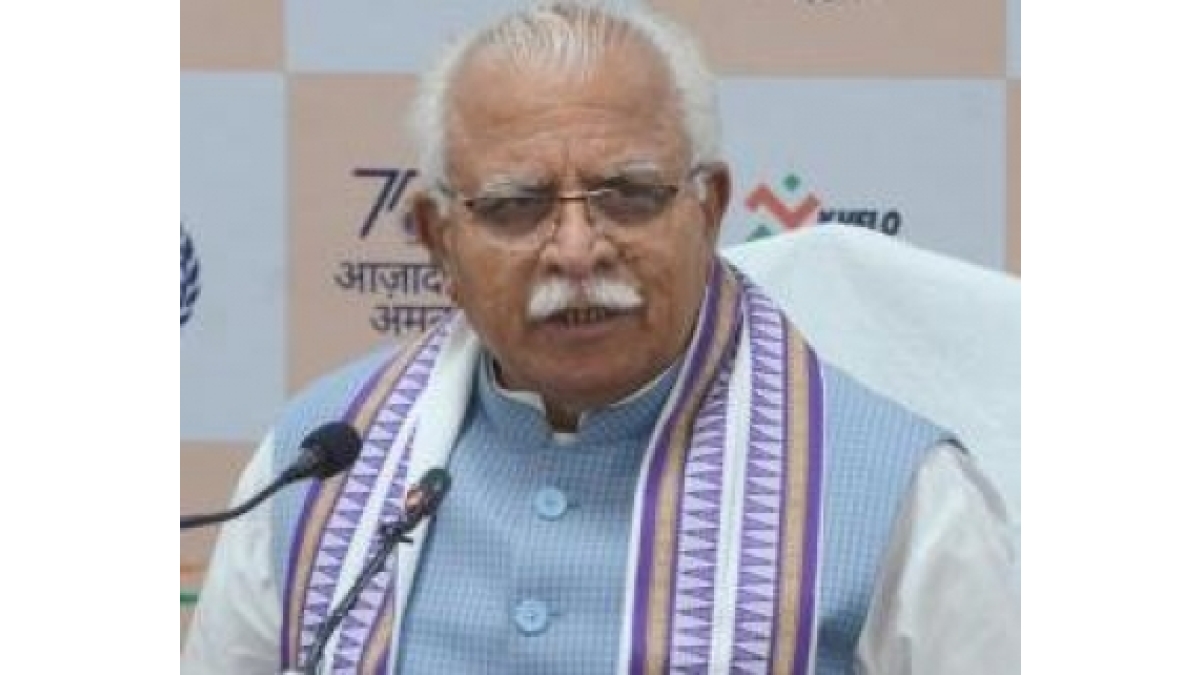 “You already own nine ‘kilas’ of land and your annual income is Rs 2.5 lakh, therefore you are not eligible for pension benefits,” he told the woman at a Jan Samvad Programme in Sirsa town.

The woman informed the Chief Minister about her three daughters and sought financial help from him. Khattar then announced to give Rs 1 lakh to the woman from his voluntary quota.

He said to avail pension benefits, a beneficiary should not have land more than five ‘kilas’. But in this case, as the woman owns nine ‘kilas’, she is not eligible for the pension benefits.

During the Jan Samvad Programme, the Chief Minister heard problems of locals at Chaudhary Devi Lal University auditorium. A total of 227 complaints were heard and redressed, an official statement said.

Noting ensuring a roof over every head is the utmost priority of the state government, Khattar said: “The government is working on a plan to provide 1 lakh houses.”

Hearing a complaint against a patwari of Rania who refused to register a ‘girdawari’, the Chief Minister directed officers concerned to immediately suspend the official.