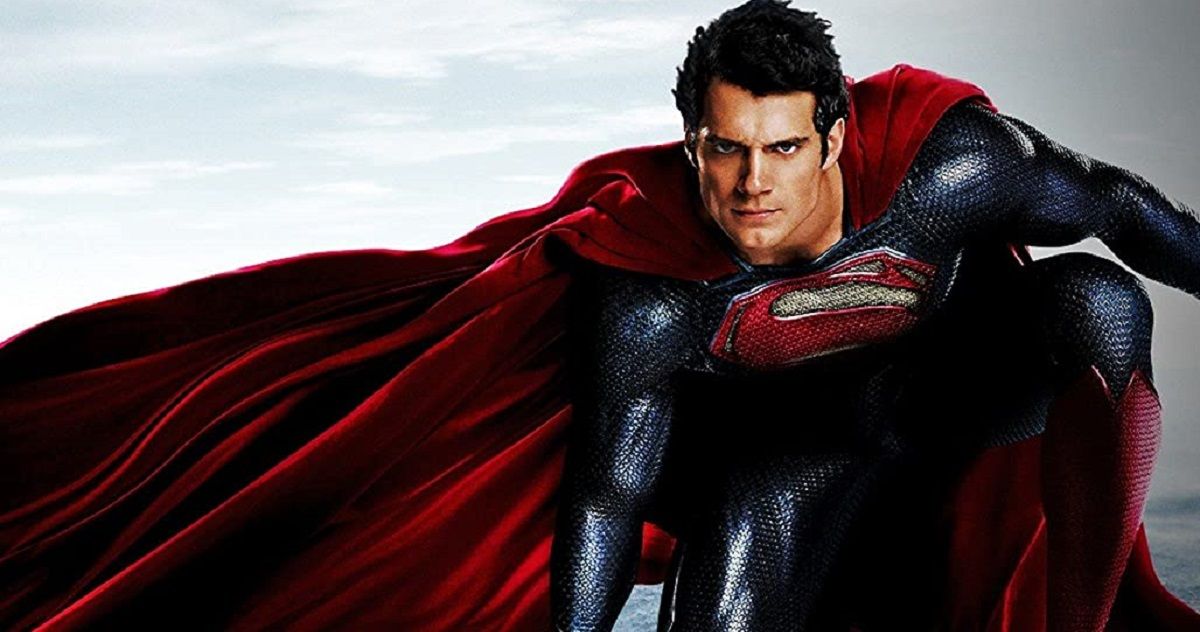 Be warned, possible SPOILERS for Black Adam to follow…

Ongoing rumors and reports claiming that Man of Steel star Henry Cavill is back as Superman have DC fans taking to social media to celebrate – and call for Warner Bros. Pictures to announce a Man of Steel 2. There has been speculation for some time that Cavill’s iteration of Superman is being brought back into the DCEU, with Black Adam star Dwayne Johnson allegedly working hard to make it so.

Alongside the rumors of Superman’s return, many are now hoping that the studio will soon announce a Man of Steel led, of course, by Henry Cavill.

Of course, with the DC universe being the divisive franchise that it is, it’s not all smiles and rainbows. Some have been left wondering why so many are so excited about the potential return of Henry Cavill’s Superman when they have been so negative towards the so-called SnyderVerse.

The consensus though appears to be a hugely positive one, with audiences looking forward to what the DC universe, and Cavill’s Superman, will do next.

“Waller tells Black Adam he better not leave Khandaq. That it’s his prison now,” an alleged description of the post-credits scene reads. “He says something like “Or what!? there’s no one on this planet that can stop me.” And she says in that case she’ll get someone not from this planet to deal with him.”

The description continues saying, “Out of the smoke and shadows you see a figure wearing a cape fly down, it’s Cavill and he tells Adam it’s been a while since someone’s made the world this nervous and they should talk.” Those striving to avoid SPOILERS will have to wait and see whether this description is accurate. But, if it is, it will no doubt lead to a very crowd-pleasing moment.

Henry Cavill Has Never Given Up on a Superman Return

Henry Cavill first appeared as Superman in 2013’s Man of Steel, with the actor having since played the character throughout director Zack Snyder’s hugely divisive Snyder-Verse, reprising the role in 2016’s Batman V Superman: Dawn of Justice before uniting with the likes of Wonder Woman, Aquaman, and The Flash in both Joss Whedon and Zack Snyder’s respective versions of Justice League.

Cavill has never given up on a return as Superman, stating that there is still a lot more story to tell for his iteration of the comic book icon. “There is still a lot of storytelling for me to do as a Superman, and I would absolutely love the opportunity,” the actor said. “The killing of Zod gave a reason for the character never to kill again. Superman falling to the ground and screaming afterward – I don’t think that was originally in the script, but I wanted to show the pain he had…There’s an opportunity for growth after that, to explore the psyche of Superman as a deep, seemingly invulnerable god-like being but with real feeling on the inside. As I always say, ‘The cape is still in the closet.'”

For now, DC fans have Black Adam to look forward to. Introducing Dwayne Johnson as the titular character, Black Adam finds the antihero emerging after nearly five thousand years of imprisonment. Unleashed into modern times, his brute tactics and way of justice attract the attention of the Justice Society of America, who tries to stop his rampage, teach him how to be a hero more than a villain, and must team up to stop a force more powerful than Adam himself.