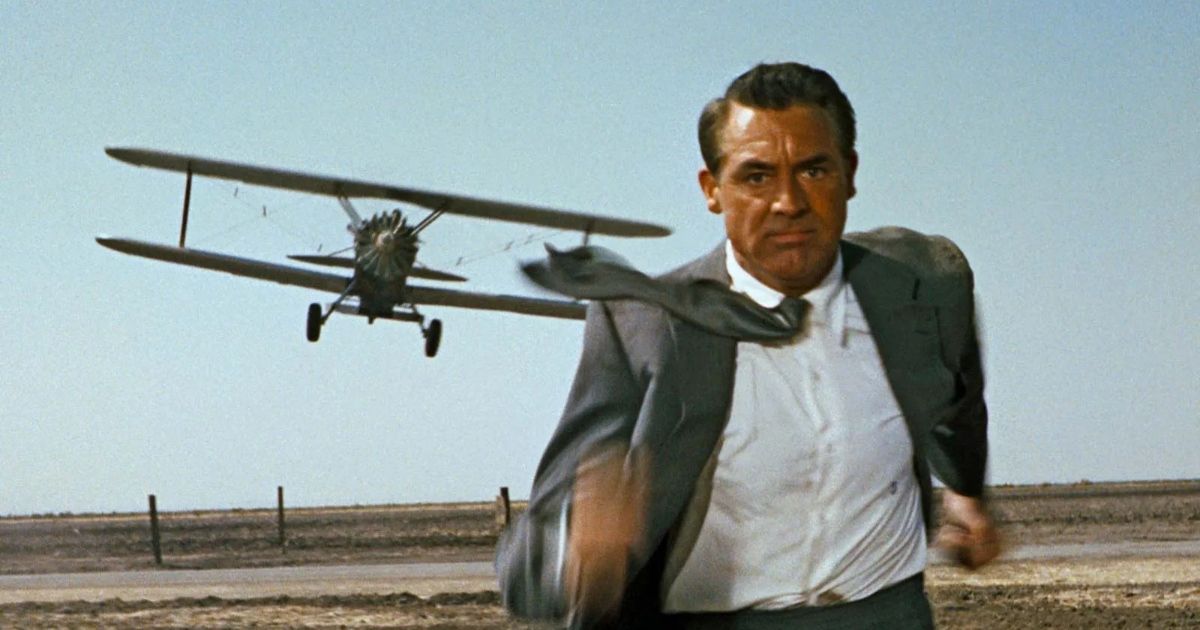 Here’s What Made Cary Grant Such a Perfect Leading Man

With a career in Hollywood spanning three decades and dozens of leading roles, Cary Grant‘s commands a legendary reputation. Today, he remains one of film history’s all-time biggest stars, and his name has become synonymous with old Hollywood elegance. He owes much of his enduring stardom to his ability to play the part of the masculine hero so effortlessly, and to do so across every genre. You would not be faulted for calling Cary Grant the perfect leading man, the model and exemplar to which all other leading men should aspire.

Though suave, handsome, and always well-dressed, Grant had more going for him than his looks. He could act, too, in believable and highly entertaining ways. A performer for the ages, he knew how to command a scene; how to give it rhythm and feeling and force. His chemistry with his female co-stars, and with other leading men, was unmatchable. Grant was, in short, the total package. But rather than leave it at that, let’s look at Cary Grant more closely to see just what it was that made him such a perfect leading man.

Surprise! — Cary Grant is not actually Cary Grant. Born Archibald “Archie” Leach to a working-class family in Bristol, England, he would not change his name to Cary Grant until he signed his first Hollywood contract in 1931 (per The Guardian). It’s important to note that this contract and name change were the result of a long career in showbusiness outside of the motion picture industry. Grant did not begin on the screen, but on the stage, as a vaudevillian and acrobat (a song and dance man, in essence). From the age of 14, he pursued an interest in theater that eventually led him to the United States on a tour with his vaudeville troop. Then, trained in the arts of singing, dancing, slapstick, and more, he set his sights on Broadway. Grant initially struggled to win parts due to his thick Bristol accent, leading him to develop his now iconic “Transatlantic” accent, a move which helped him secure Broadway roles and an eventual Hollywood contract.

Because of his diverse background, Cary Grant stood out as being more than just a movie star. Capable of excelling in comic, romantic, and action-oriented roles, he brought his vaudeville theater skill set with him to the silver screen. He takes big falls in screwball comedies like Bringing Up Baby, trades blows in Charade, and acts the part of the dreamboat in dozens of romances. Unlike classically trained stage actors, Grant arrived in Hollywood with the physical prowess, energy, and range to thrive in bombastic studio productions. Put another way, he never forgot his origins as Archie Leach, vaudevillian and acrobat.

Today, Grant remains a symbol of timeless, tasteful style, and suave masculinity. A notable fashion-lover, he had contracts that allowed him to keep his onscreen outfits after shooting, and would consider wardrobe as a factor in whether he accepted a part. Grant’s sartorial concerns paid off, as his debonair clothing choices helped to bolster his reputation as a leading man. Over time, his flattering suits and classy lounge looks would become an integral part of his star image. In fact, the public associated the suave gentleman look with Grant to such a degree that films in which he changed his typical style did not go over well with audiences.

For the entirety of Grant’s career, he kept up his refined appearance: from his sophisticated taste in dress to his slick, perfectly maintained hairstyle; his aesthetic appeal was basically unimpeachable. It’s no surprise, then, that fashion and lifestyle magazines have been singing his praises for decades, urging men to study his looks for inspiration. Recent articles from GQ and He Spoke Style do just this, solidifying his status as a perennial fashion icon. It would not be an exaggeration to say that he’s the best-dressed Hollywood heart throb of all time.

A Master of Role Selection

In the early stages of his career, Grant lacked the freedom to decide which roles he would accept, as he was bound by restrictive studio contracts that dictated every film he appeared in. In 1936, however, he chose not to renew his contract with Paramount Pictures and instead became a free agent. With this move Grant won the ability to choose his own roles, though it would not be until he achieved greater stardom that he could pick any part he wanted. After becoming a free agent, Grant began starring in films that helped rather than hindered his career — appearing in screwball comedies opposite Katherine Hepburn and developing his skills as a dramatic actor by working with Alfred Hitchcock on Suspicion (1941). Throughout the 1940s, he was on a hot streak, winning his first Academy Award nomination and choosing only the best parts available to him. After 1941, Grant would hold top billing for every film he acted in for the remainder of his career.

Grant retired briefly in 1953, but returned in ’55 to again collaborate with Alfred Hitchcock on the stellar crime romp To Catch a Thief. Later that decade, he would stun audiences with his performance in Hitchcock’s North by Northwest, one of the highlights of his career. Grant’s long-term working relationship with Hitchcock can tell us something about his larger ethos as an actor: only work with the best directors in Hollywood, and only accept the best scripts. If Grant had been less selective throughout his career, he may not have maintained his towering stardom for as long as he did.