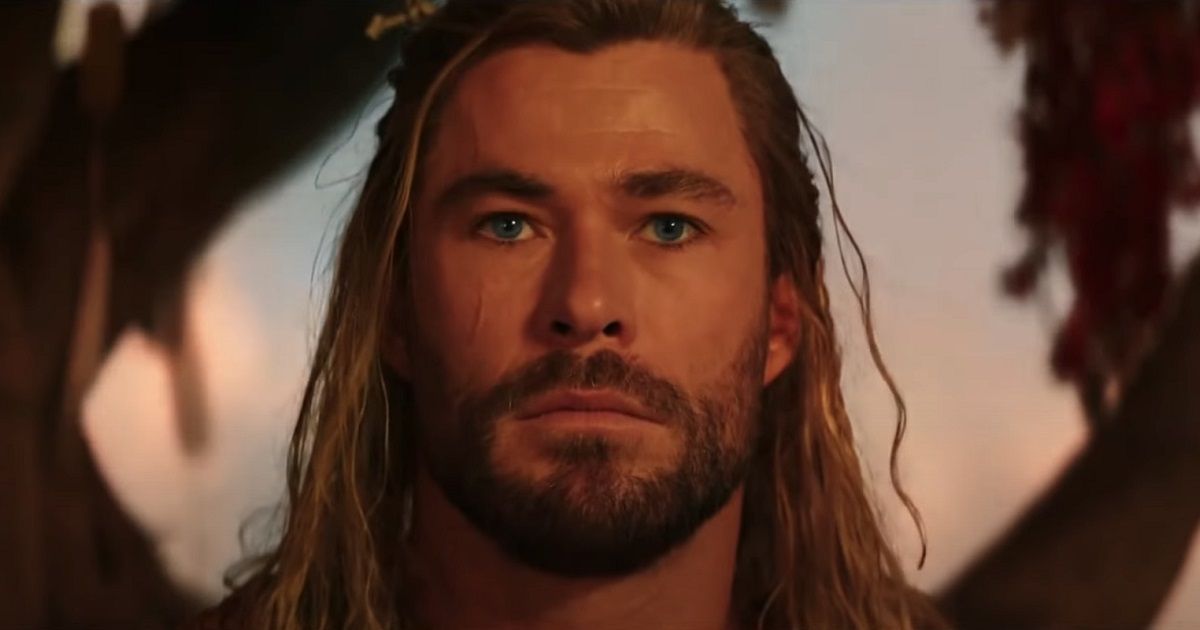 How Does Someone Enter Valhalla?

The Marvel Cinematic Universe has been home to many superheroes and supervillains. Despite the ever-growing roster of characters, not everyone has been able to live through to the end of the franchise. Of course, as T’Challa said in Captain America: Civil War, “Death is not the end. It’s more of a stepping off point.” While the afterlife in the MCU has continued to remain a mystery, audiences got to see a small glimpse in Thor: Love and Thunder.

Valhalla was always an important part of Asgardian myth and legend, but still has yet to be mentioned outside the Thor franchise. It was not a dimension that anyone could access, instead involving a specific set of requirements for one to be able to enter. With Marvel Studios steadily building The Multiverse Saga, now is the perfect time for a quick recap on the Asgardian afterlife. Without further ado, here is all you need to know about how someone enters Valhalla in the MCU.

Asgardians believed that Asgardian warriors who died in battle would be resurrected and given a place in the halls of Valhalla. In Thor: Ragnarok, Thor described Valhalla as a place where “the brave shall live forever.” It was commonly thought of as a paradise, but only for those who died a noble and glorious death. This helped Asgardians see beyond tragedy and helped them celebrate their loved ones for how they lived.

Contrary to popular belief, entering Vahalla has not necessarily required individuals to die in battle. Odin died peacefully in Thor: Ragnarok and was still able to ascend to Valhalla. However, as the Allfather, it is possible that Odin was simply an exception to the rule. Thor: Love and Thunder has revealed that humans are able to enter Valhalla, not just Asgardians. It is not known if they are required to know about Valhalla beforehand.

Who Has Been Able to Enter Valhalla?

The first known character to die on-screen and enter Valhalla was Thor’s mother, Frigga. In Thor: The Dark World, the Queen of Asgard sacrificed her life to protect Jane Foster from the evil Malekith. After Frigga’s death, Odin reached the end of his long life and joined his wife in Valhalla. Almost like an Obi-Wan, Odin continued to communicate with Thor through visions and guided him in defeating Hela.

At the beginning of Avengers: Infinity War, Heimdall was killed by Thanos for interfering in his plans. Heimdall was recognized as a warrior and ascended to Valhalla, where he welcomed newcomers to the “land of the gods.” One of the newcomers was the Mighty Thor herself, Jane Foster, who died shortly after battling Gorr the God Butcher in Love and Thunder. While Foster was human, she died a warrior’s death and was granted entry into Valhalla.

Other than Frigga, Odin, Heimdall, and Jane Foster, Valhalla likely has many more warriors. A lot of Asgardian warriors died fighting in the Thor movies, and any of them could possibly have entered Valhalla. This includes all the warriors killed by Hela, such as the Warriors Three; Fandral, Volstagg, and Hogun. There is so much we still don’t know about Valhalla, but it is possible that deceased heroes like Iron Man are residing there.

Related: Thor: Love and Thunder: Why Did Natalie Portman Say Yes to Returning to the MCU?

Other Spirit Worlds in the MCU

Valhalla has not been the only afterlife seen in the MCU. In Moon Knight, Marc Spector was not taken to Valhalla, but was instead taken to the Duat after he was killed. The Duat represented the Egyptian underworld and was too complex for the human mind to understand. As a result, humans perceived the Duat as something far more recognizable. Those in the Duat had their hearts weighed on the Scales of Justice and the Feather of Truth. If balanced, they would be allowed to enter Aaru, a paradise known as the Field of Reeds. If the scale was not balanced, they would be forced to stay in the Duat forever. However, the Gates of Osiris could bring someone back to life.

When Gamora was killed in Avengers: Infinity War, she didn’t die a normal death as she was transported to the Soulworld. According to co-director Joe Russo, Gamora was kept alive within the Soul Stone (via Collider). Some Marvel fans believed that Gamora died when Thanos destroyed the Infinity Stones, but he didn’t really destroy them. Thanos simply reduced the Infinity Stones to atoms, which would likely have no effect on the Soulworld. It definitely was no Valhalla-like paradise, but the Soulworld could be considered another type of afterlife in the MCU.

Black Panther explored another spiritual world with the Wakandan Ancestral Plane. The former King T’Chaka entered the astral dimension after death, taking his place among his ancestors. Both T’Challa and Erik Killmonger were able to visit the Ancestral Plane after consuming a Heart-Shaped Herb. Unlike Valhalla or the Duat, the Wakandan afterlife could be visited by people that were alive.