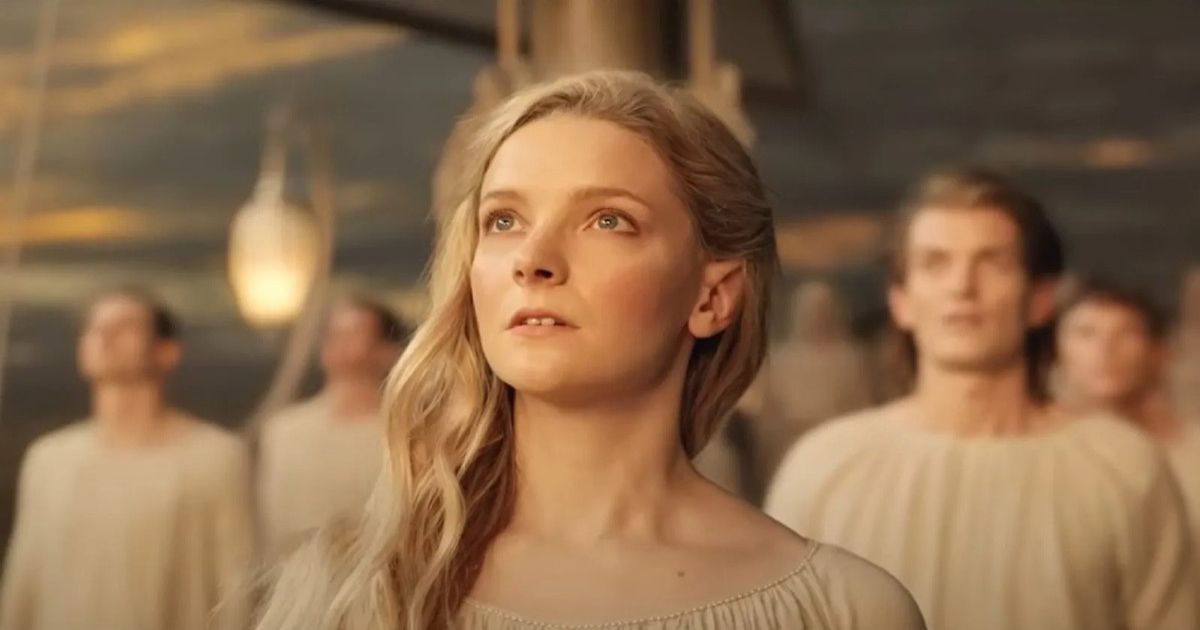 How Long Can Elves Live For?

The Rings of Power is a new series based on The Lord of the Rings and its appendices by J.R.R. Tolkien. The series is set during the Second Age of Middle-earth, and follows an ensemble cast of both new and familiar characters in a time of peace — that is, until evil reemerges, threatening every community of Middle-earth. The Prime Video original series is the most expensive TV series ever made at $1 billion for the five-season production commitment. Since its premiere in September 2022, The Rings of Power has been subject to critical praise for its cinematography and visuals, though some have criticized the pacing of the series.

Since the release of The Lord of the Rings in 2001, Elves have been a rather mysterious race that shows characters appearing as magical entities with powers. Considering that The Rings of Power shows more about the Elven community, with special attention toward Galadriel, Elrond and Arondir, audiences have been blessed with more knowledge on the Elven species. Now is when we answer the age-old question that has been around since the release of Lord of the Rings: how long can Elves live for?

As seen in The Rings of Power, Elven children grow up and enter adulthood, just like any other species. By their first year, Elves are able to do a lot more than human children, able to speak and walk, advancing faster in their minds but slower in their bodies. For example, an Elven child may be in their 20s and have the maturity of a 20-year-old, but they will have the physical appearance of a 7-year-old. Once an Elf has completed physical puberty, which typically finishes at about 50 years, they stop physically aging. This being said, per CBR, an Elf is not considered a full adult until 100 years have passed. This odd way in which Elves age in The Lord of the Rings has continued to baffle fans, with many wondering more and more about the lifespan of Elves.

Related: The Rings of Power Showrunners Respond to the Backlash: ‘This is a Labor of Love’

Elves are a magical being that are well-known for being immortal. Unlike humans, who are susceptible to old age and illness, Elves do not have such weakness. While many people take immortality to mean they cannot die at all, the reality is that Elves are simply immune to illness and old age, but can in fact still be killed by severe injury. Despite their immortal status as a species, throughout Lord of the Rings and, as we saw in earlier episodes, The Rings of Power, Elves have suffered heavy casualties over the course of many battles over many centuries. One other way that elves can die is through ultimate despair. If an Elf suffers a loss and feels a great deal of despair, they begin to slowly decay as they lose the will to live.

Related: Lord of the Rings: Where Do Orcs Come From?

Elves have the ability to live forever thanks to their immortality. Elves like Elrond, who was over 6000 years old in The Lord of the Rings, are not hard to come by. That being said, Elves who go into battle are aware of the risk to their immortality, willing to risk a long healthy life for the sake of a greater cause. On top of this, if an Elf succumbs to despair, their life is sadly cut short. Were it not for their ability to die in these ways, all elves would be able to live forever. As for the average lifespan, there is no way to calculate this as the ages of Elves vary greatly, especially considering that Elves never succumb to old age or illness.