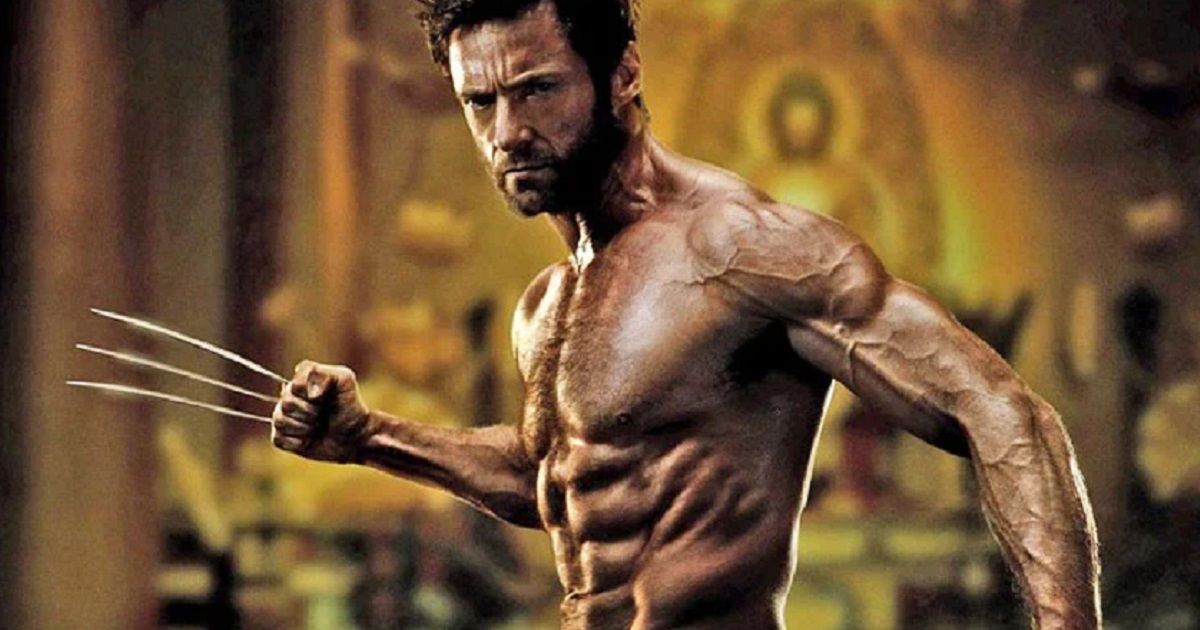 The Wolverine is back as Hugh Jackman gets back in the gym to once again sport the muscular frame of the beloved X-Men character. It has now been confirmed that Jackman will reprise the role of Wolverine in the upcoming Deadpool 3, an announcement that came as a huge surprise to Marvel fans, with the actor now taking to Instagram to share an image and a reel of himself pumping iron in preparation.

Hugh Jackman first played the role of Wolverine over two decades ago in the first X-Men outing. While the actor was praised for his portrayal, Jackman has since revealed that he only had a few weeks to prepare. Hence, why his physique is far less impressive than it would eventually become. Jackman has now played the role multiple times, each time putting in the hard work to bring the Marvel superhero to life in live action, with the actor often topping the list of the greatest physical transformations.

Evidently, Jackman wants to continue this legacy, with the 53-year-old actor taking to social media to show off his efforts with a reel appearing alongside the caption, “And so it begins”.

The revelation that Hugh Jackman will return as Wolverine in Deadpool 3 came out of the blue last week when Ryan Reynolds suddenly shared a video to Twitter. A video that “broke the internet,” as they say. Since then, both Reynolds and Jackman have appeared together to answer questions regarding how Wolverine will come back, and whether this will effect his pitch perfect finale in 2017’s Logan.

“You have questions,” Reynolds begins. “Yes. I had a lot of questions,” Jackman adds. “But rest assured, were going to answer them right now.”

“Like for example, how is Wolverine alive after Logan?” Jackman continues. “Logan takes place in 2029. Totally separate thing. Logan died in Logan. Not touching that,” Reynolds says, with an assurance that no doubt found Logan fans breathing a sigh of relief.

After teasing what’s to come (you don’t actually hear anything, as Wham’s jaunty 1984 hit Wake Me Up Before You Go-Go kicks in for a major Deadpool-style troll move) the two actors act out a fight between Deadpool and Wolverine. “Thank you, Kevin Feige,” concludes Reynolds, with Jackman adding, “Love you, Kevin Feige. Thank you, MCU.”

Related: Why Is Hugh Jackman Returning as Wolverine in Deadpool 3?

While the plot of Deadpool 3 is currently unconfirmed, it is looking more and more likely that the threequel will follow Wolverine and Deadpool embarking on a road trip. Something that Ryan Reynolds seemingly revealed last year.

Deadpool creator Rob Liefeld has since revealed that this is also what he has heard will happen when the pair join forces in 2024. “Bing Crosby/Bob Hope, Road pictures. I feel like that’s what we’re getting,” the comic book legend said. “Or maybe it’s more like Butch Cassidy and the Sundance Kid. Sundance Kid was more serious and Butch Cassidy was more of a conniver. And maybe it’s more like Lethal Weapon, and it’s Danny Glover and Mel Gibson. But somewhere between those models that I just gave you. Bing and Bob; Butch and Sundance; Newman/Redford; Hugh and Ryan. It’s going to be a monster.”

Directed by Shawn Levy, written by Rhett Reese and Paul Wernick, and starring Ryan Reynolds and Hugh Jackman, Deadpool 3 is now scheduled to be released on September 6, 2024.