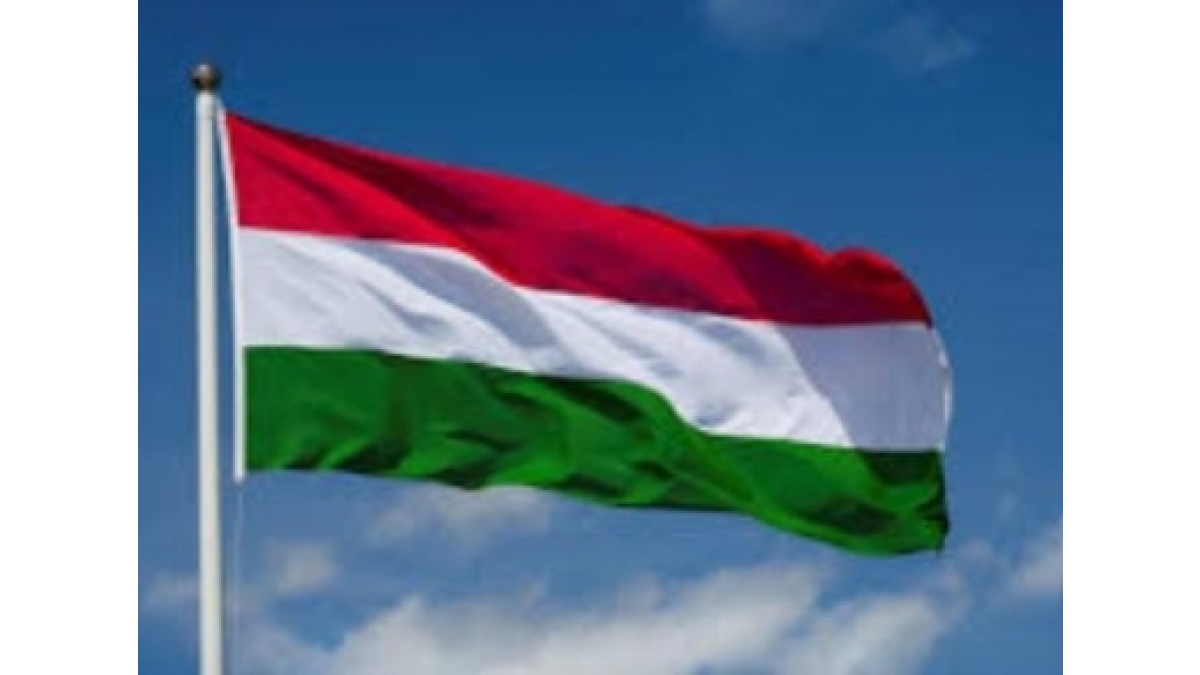 “The government has no intention of failing to fulfill the commitments it has made,” Navracsics said, following the EC’s earlier decision on Sunday, Xinhua news agency reported.

At the press conference, Navracsics explained that the negotiations phase of the conditionality procedure with the EC have been concluded, and the organization has accepted the anti-corruption commitments of the Hungarian government.

“This means that new aspects and new expectations cannot arise from the EC, now we have to execute what we have vowed to do,” he told journalists.

“The commission has doubts about whether the Hungarian cabinet will implement its commitments, but it is absolutely certain that we will implement them, so I will not focus on the possible financial sanctions,” he said.

Navracsics added that the EC would monitor closely the implementation of the Hungarian government’s undertakings, in order to avoid a situation like the one that arose between Poland and the EC regarding the withdrawal of funds.

“So we will continue to consult with the commission in the future, I will fly out to Brussels on Wednesday for instance,” he underlined.

The Hungarian government promised the setting up of an independent anti-corruption institution to monitor the use of EU funds as well as steps to make the legislative process more transparent.

“The government made a total of 17 promises, and some bills have already been submitted to the parliament, while others will follow next Monday and Friday,” Navracsics said.

Earlier Sunday, Justice Minister Judit Varga reacted to the commission’s proposal by saying that “we still have work to do” to end the dispute, while insisting that “we are moving in the right direction.”

“We are working to ensure that the Hungarian people receive the resources they are entitled to!” Varga posted on her Facebook page.