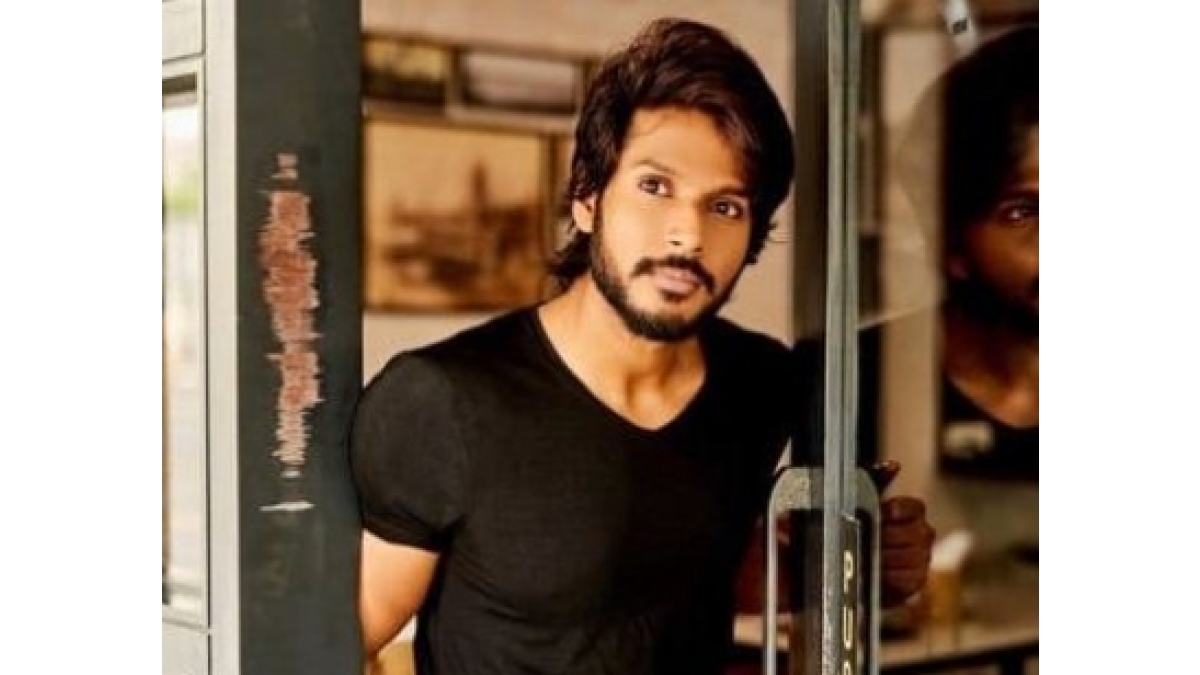 Soon after the production house welcomed him on board the project, Sundeep took to social media to express his happiness.

He wrote, “Pleased to be a part of the incredibly ambitious ‘Captain Miller’. Honoured to be working alongside a man of mammoth talent and a constant source of inspiration — Dhanush K Raja anna. Thank the genius Arun Matheshwaran and dear Sathya Jyothi Films for bringing this crazy part to me. Jai Hind.”

When director Arun Matheeswaran welcomed the actor to his cast, tweeting, “Super thrilled to have you on board brother,” Sundeep replied, “The feeling is mutual dear brother. Looking forward to watching you spin your magic on set.”

‘Captain Miller’, which is to be made on a grand scale, is a period film set in the 1930s-40s and will be released simultaneously in Tamil, Telugu and Hindi.