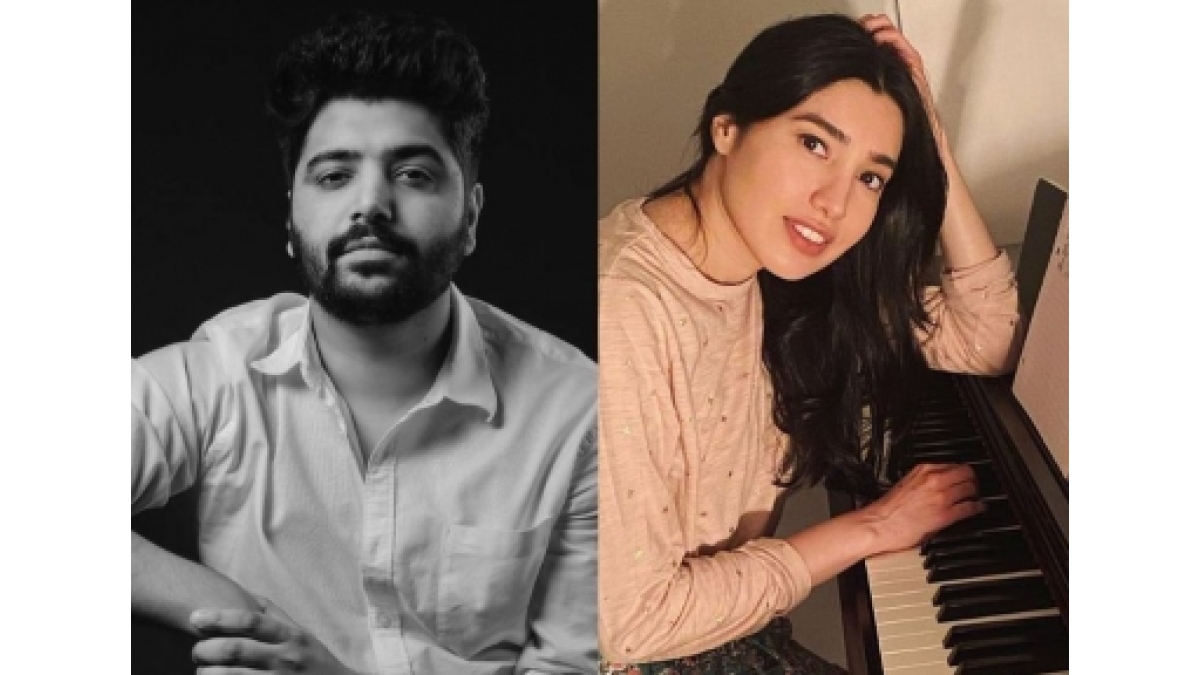 Chicago-based singer-songwriter Subhi has previously worked with leading digital platforms Y-Films (Yash Raj Films) and TVF (The Viral Fever) in India. Subhi’s original composition “Lovely” is the title track of a series called “Zindagi In Shorts” and the song is also featured in one of the episodes.

“Laapata” will be Subhi and Kanishk Seth’s first collaboration. Kanishk has produced the track and the track is mixed and mastered by Prathamesh Dudhane.

Subhi said: “‘Laapata’ is about feeling inspired and lost at the same time. I am grateful for the freedom I have to do what I love the most and at the same time, I realise how unpredictable and unknown this journey is. As I am getting older, and wiser, I am realising life is bittersweet. Many times I find myself feeling a little lost, questioning the purpose of my work and where it is taking me. “

“I keep reminding myself it is okay to feel lost, to wander, and in the process re-discover myself. ‘Laapata’ is about finding solace in feeling lost on a crossroad you’ve been on before.”

Subhi also added: “When I created this song, it played in my head in a loop for days. That’s when I knew I had to put it out there. I am so excited to share this song with the world. This is the first original song I have collaborated with Kanishk Seth on. I created the song and reached out to Kanishk. He liked the composition and came onboard as the producer.”

“Originally I had a very different vision of how I’d like the music to be. Kanishk had his own ideas regarding how the track should sound. We started off by discussing ideas and with a lot of back and forth, landed at a sweet spot where we both fell in love with the track. I feel Kanishk did a fantastic job at producing the track and helped me complete the vision of the song.”

Kanishk, about working on the track, said: “When I had started working on ‘Laapata’, I remember we had such different ideas in the beginning. Subhi had certain ideas that you will have to make it a momentabalistic yet a bit modern sounding track. And whenever I listen to the song I always imagine going on a road trip or just feeling lost at the same time very irrespective of life just like the lines of the song.”