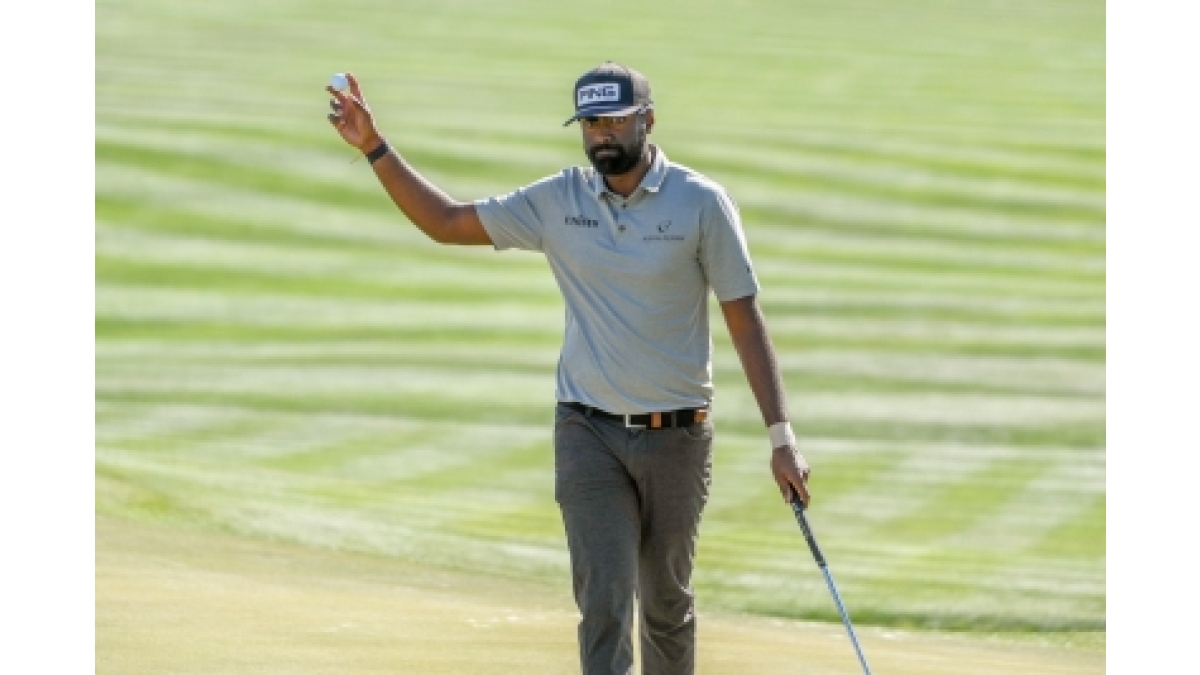 He was on fifth place overnight, but is now T-9 and is now 9-under for 54 holes.

Theegala, who had two bogeys against one birdie on the front nine made up on the back nine with birdies on 11th and 17th. He holed a 23-footer on 17th to stay inside Top-10.

Justin Lower is in lead at 13-under with defending champion Max Homa and Danny Willett were a shot back after even-par 72s.

They are tied-second at 12-under. Byeong Hun An celebrated his 31st birthday with a 71 to get to 11 under. An was disappointed with his haul on the par-5s at Silverado Resort and Spa North course in Napa. He was 2-over for the Par-5s in his 1-under 71 as he also sank three birdies and one eagle.

China’s Marty Zecheng Dou sank four birdies against two bogeys for a 70 and T13 at 8-under, five back of the leader. The 25-year-old, who is starting his second stint on the PGA TOUR after his debut in 2018, is seeking a career first top-10 in what is his 28th start this week.

Korean rookie SH Kim of Korea carded a 71 for 7-under and will enter Sunday’s final round, which tee times have been brought forward due to impending poor weather, in a share of 17th position.