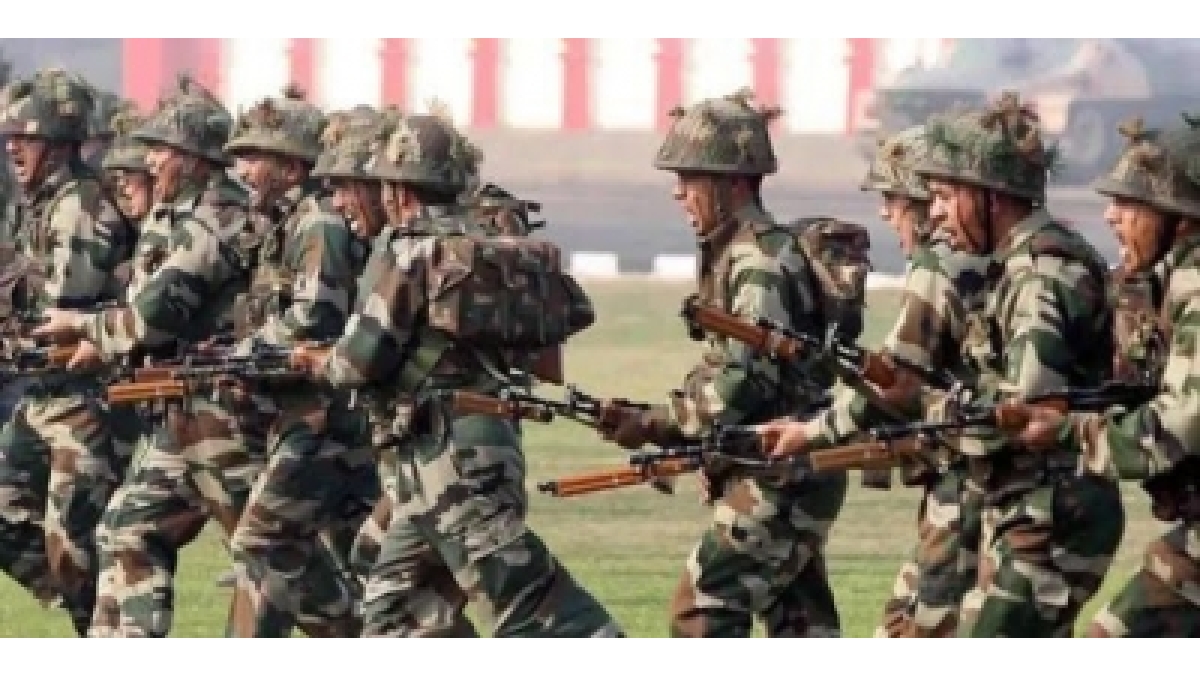 Proposals have been invited for guns, missiles, drones, counter-drone, loiter munition, communication and optical systems, as per a series of tweets from the Army’s Additional Directorate General of Public Information. The Army has also invited the proposals for specialist vehicles, engineering equipment, and alternate energy resources.

“In keeping with its commitment to fight the future wars with Indigenous Solutions, Indian Army invites Indian Defence Industry to offer critical defence equipment for Emergency Procurement,” it announced.

The industry will have to deliver the equipment within one year of signing the contract.

“The process will be based on compressed timelines, wherein the procurement window will be open to Indian Industry for six months & the industry would be expected to deliver equipment within one year of signing the contract. Procurement cases will be based on Open Tender Enquiry”, it said in another tweet.