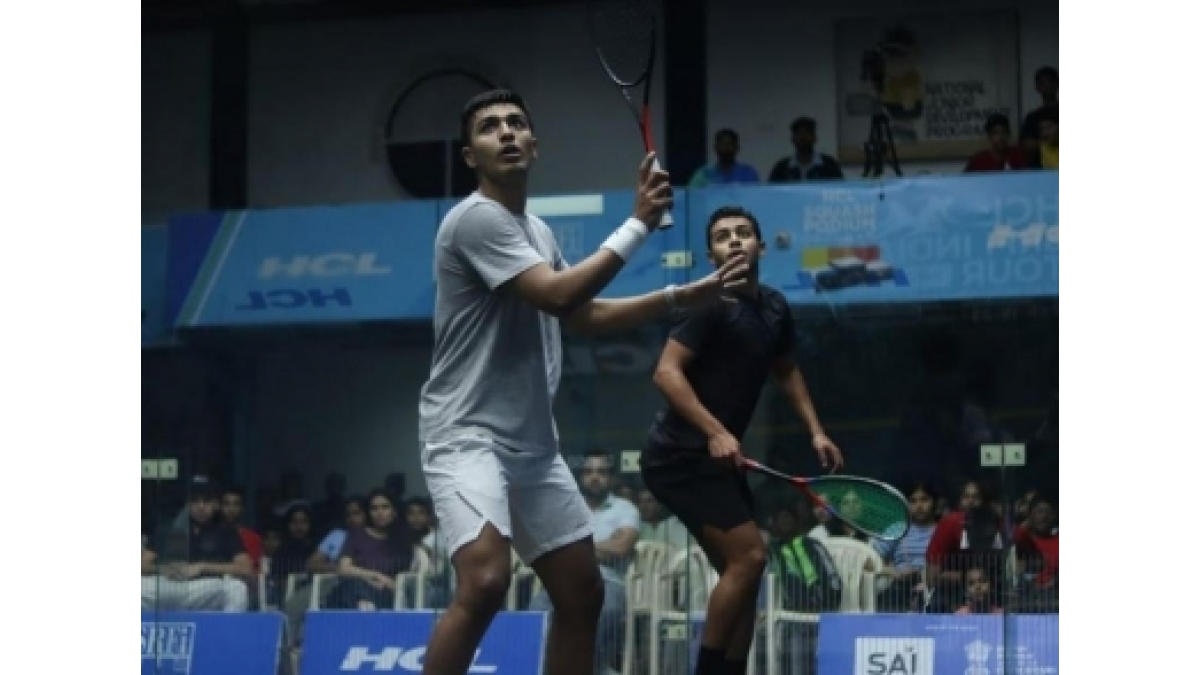 “The Indian squash squad put-up a terrific performance at the recently concluded Birmingham Commonwealth Games (CWG) 2022. Each one of them has embraced and trained with devotion, dedication, determination, and discipline. We are glad that companies such as HCL have stepped in and committed to support unnoticed games such as squash.”

“The HCL SRFI Indian Tour is an important platform that has honed India’s squash since its launch in 2019 and we deeply appreciate our continuing partnership. I would also like to thank all the players for their enthusiastic participation and their parents for their unwavering support in this journey. And last but not the least, we would like to express our gratitude and appreciation to Shri Dayanidhi Maran and N. Ramachandran for joining us to encourage all the sports stars present here today,” said Cyrus Poncha, Secretary-General, Squash Rackets Federation of India (SRFI) on conclusion of the tournament.

The competition, which ran from September 19 – 23, had the prize purse of $12,000 for each category. The winners of the five-day competition were felicitated by Dayanidhi Maran, currently a Member of Parliament in Lok Sabha from Chennai Central constituency.

N. Ramachandran, a Patron at Squash Rackets Federation of India (SRFI) was also present at the finale. The competition was hosted with the support of the Ministry of Youth Affairs and Sports and Sports Authority of India. The tour witnessed participation from around 48 players across 10 countries that included India, Canada, Egypt, France, Japan, Russia, and Spain.

“We are thrilled to co-host the first leg of the HCL-SRFI Tour for this year along with SRFI. We are strong believers that India with its large young population has rich potential of squash talent that is yet to be explored. For this reason, we joined hands with SRFI and introduced initiatives including the HCL Squash Podium Program that would support our squash ecosystem by acting as an enabler that would encourage, discover, and nurture this talent at all levels.”

“Needless to mention, that it is uniquely satisfying to see the fruits of the HCL-SRFI India Tour with players from India showcasing an outstanding performance at the Chennai leg of this PSA tour and at the Commonwealth Games 2022 as well. I congratulate all the winners and applaud all those who competed in this PSA Challenger tour. These tours will continue across different cities and an exciting season for squash is assured,” said Rajat Chandolia, Associate Vice President and Head HCL Brand, HCL Corporation.