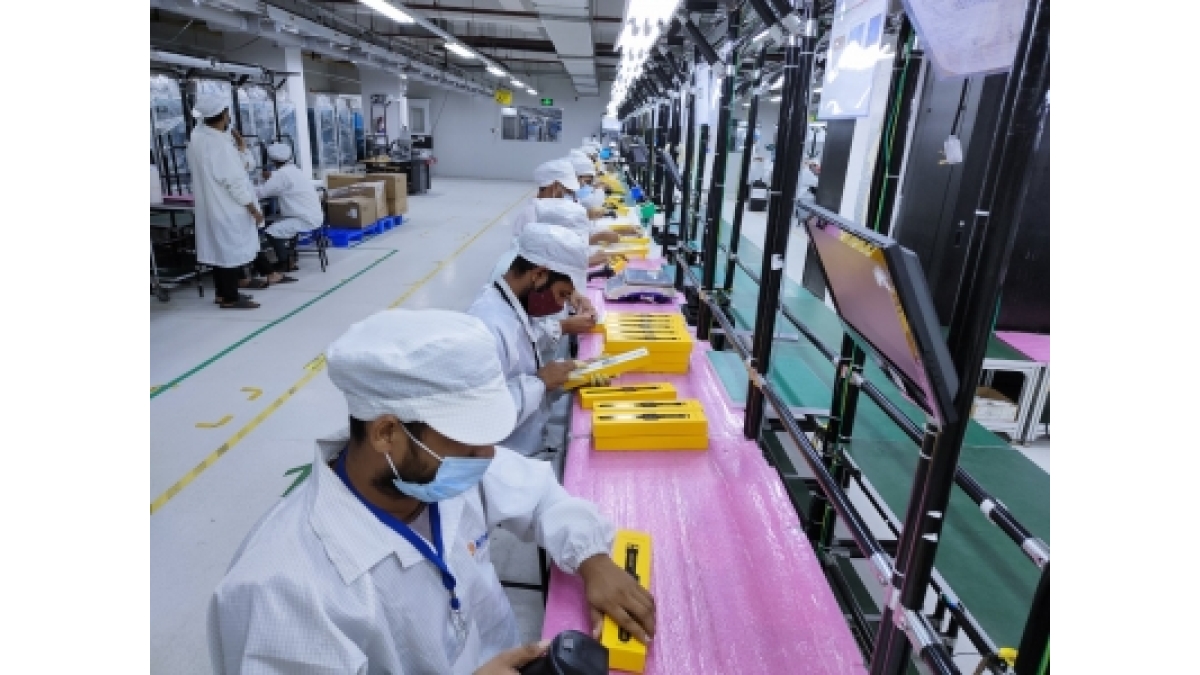 India’s manufacturing PMI dips to 55.1 amid 15 months of straight growth

As per the report, firms stepped up output, alongside a sustained gain in new orders as there was greater demand from domestic and international clients, while rates of growth stayed historically high, despite easing from August.

Meantime, new export orders rose for the sixth straight month, seeing the highest growth since May.

According to the report, additional workers were hired and more inputs and acquired so as to meet higher sales. “The upturn in input buying was aided by cooling price pressures. Purchasing costs rose at the slowest pace in just under two years, while output charge inflation receded to a seven-month low,” it said.

“To fulfil sales requirements, Indian manufacturers dug deeper into their inventories in September. Stocks of finished goods fell at the fastest pace since February,” it said.

“Once again we saw businesses become more confident in the outlook as inflation worries were tamed. The overall level of positive sentiment seen in September was the best in over seven-and-a-half years. That said, currency risks and the impact of a weaker rupee on inflation and interest rates could derail optimism during October,” said De Lima.

However, as per the report, there was a marginal deterioration in vendor performance following improvements in the prior three months. On prices, input costs rose at the slowest pace since October 2020 while selling prices went up at the softest pace in 7 months. Finally, sentiment improved for the third month in a row to its highest level in over 7-1/2 years, on marketing efforts, expanded client bases, and greater demand.

“This retreat in cost inflationary pressures helped curtail the latest upturn in selling prices, which was modest and the slowest in seven months,” it said.