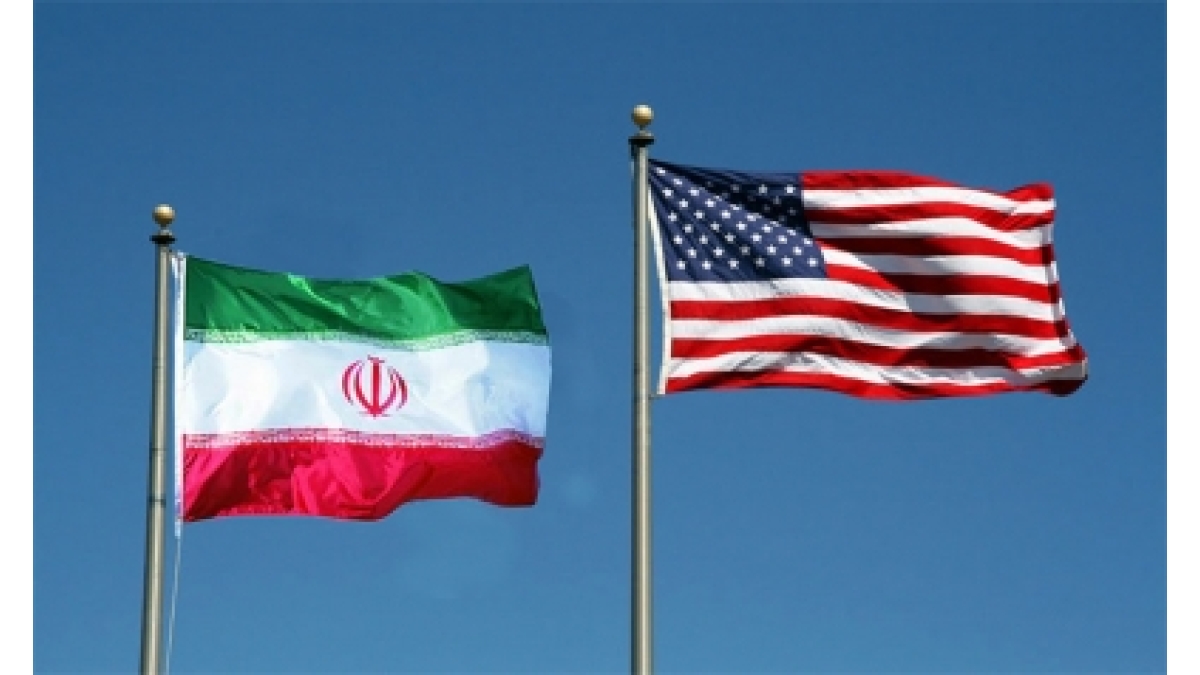 “We have already announced our readiness to exchange prisoners, and we still have this readiness,” Kanaani was quoted by the ISNA, Xinhua news agency reported.

“Negotiations have been conducted in different ways and both sides have made necessary agreements, and now it is the decision of the American government to implement this agreement or not,” he said.

Kanaani also said that the issue of prisoners’ exchange has nothing to do with the conclusion of the talks aiming at the revival of the 2015 nuclear deal, formally known as the Joint Comprehensive Plan of Action (JCPOA).

The Iranian Foreign Ministry has said that the exchange of prisoners with the United States had been discussed on the sidelines of nuclear talks in Vienna.