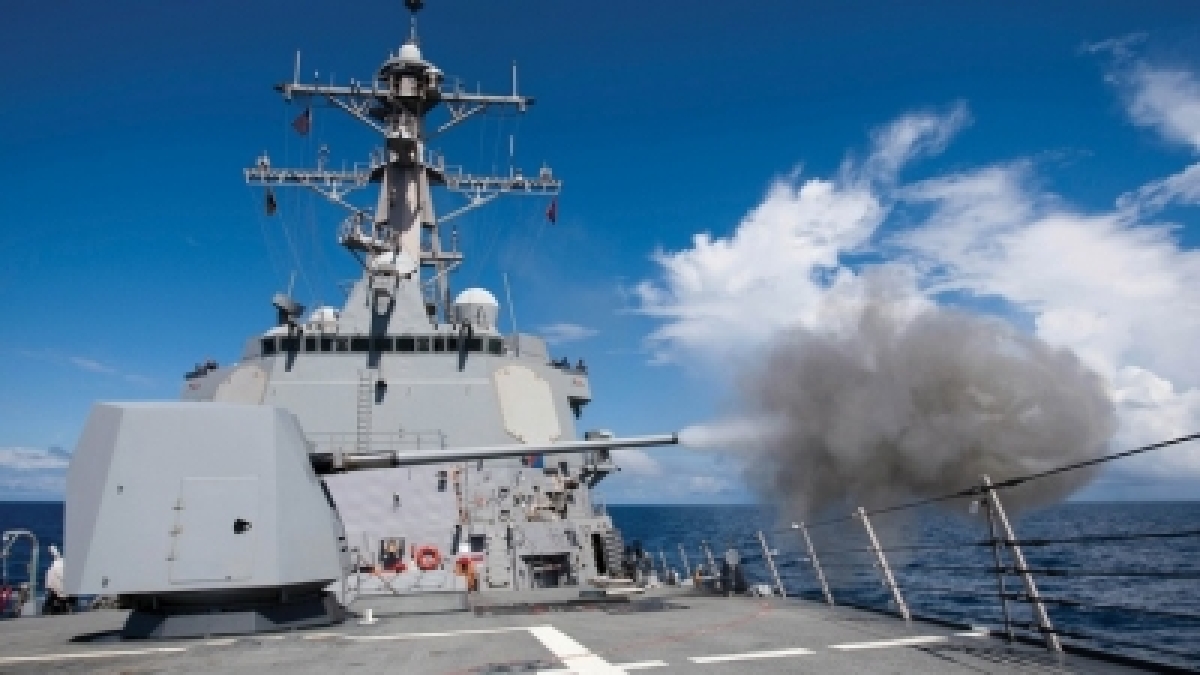 Taking place in the gulf of Eilat in southern Israel, the “Digital Shield” exercise involved soldiers and officers from the Israeli Navy and the US Fifth Fleet, a naval US force in the Middle East, Xinhua news agency reported, citing the statement.

The purpose of the exercise was to strengthen “cooperation between the militaries and constructing a shared understanding of the maritime domain as well as using artificial intelligence as part of the operational toolbox,” the military said.