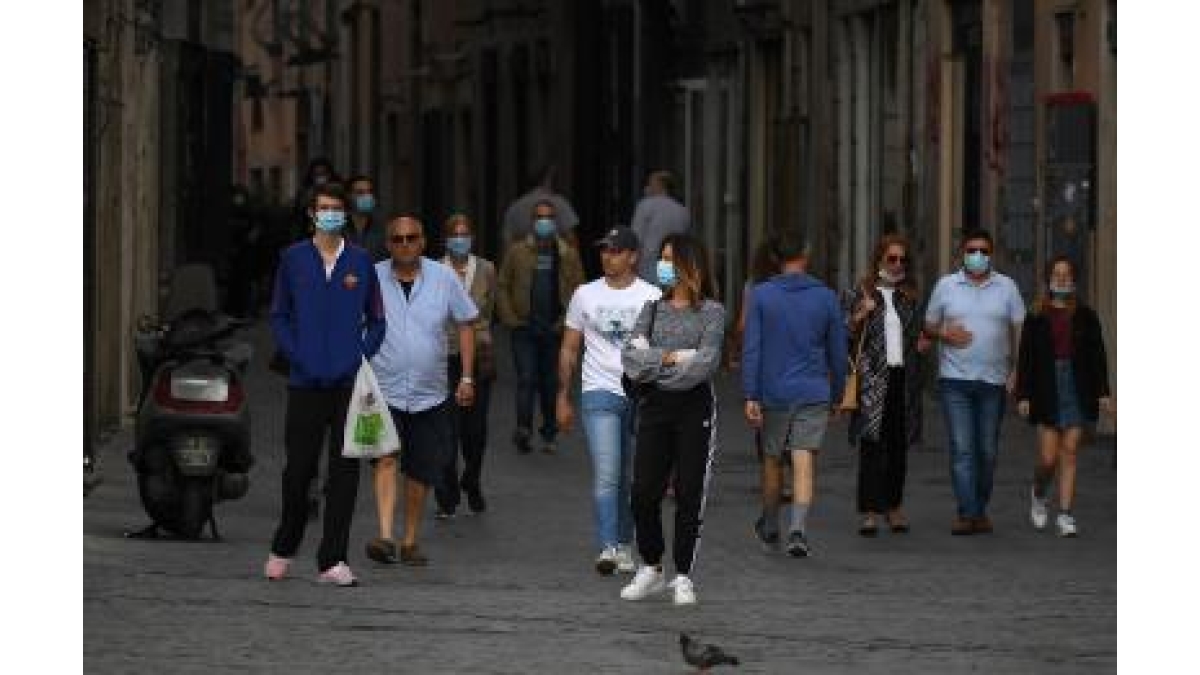 Citing freshly released census data, ISTAT said that the 2021’s census had counted 59.2 million residents, down from 60.3 million in 2020 — a year which itself had a negative balance of 100,000 residents compared to the previous census, Xinhua news agency reported.

By 2049, ISTAT predicts that twice as many residents will die each year than be born, which translates to 788,000 deaths compared to 390,000 births per year.

Recently, there have been around three people aged between 15 and 64 (active working years) for everyone outside this bracket. By 2050, ISTAT expects this ratio to be one-to-one.

ISTAT also estimates that four out of five Italian cities will have a declining population within a decade. This number will be nine out of 10 among rural communities.

While ISTAT expects the number of families to increase, their size will continue to shrink. By 2041, only one in four families will have children, ISTAT predicts.

These trends will have implications for the country’s long-term economic growth, pension policies, geopolitical influence, and social factors.