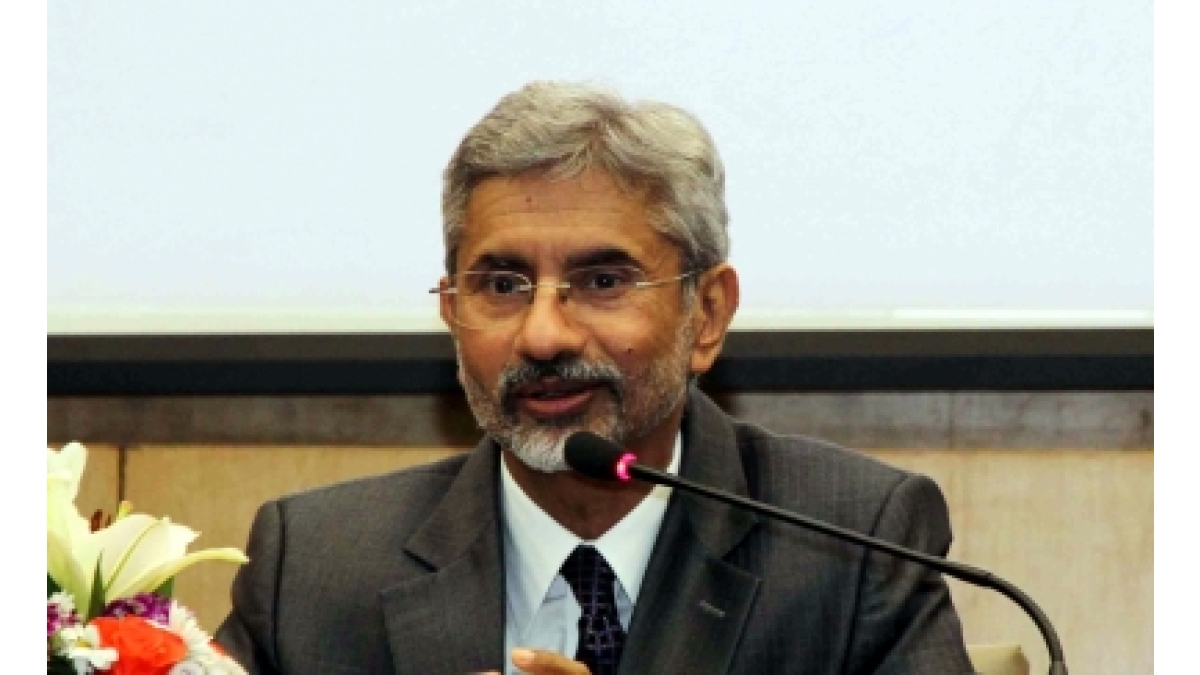 With Prime Minister Narendra Modi skipping this year’s summit, he is scheduled to deliver on Saturday India’s address to the Assembly, which is meeting on the theme, “A Watershed Moment: Transformative Solutions to Interlocking Challenges”.

The Assembly’s high-level meeting returns to a complete in-person format after two years of the Covid pandemic with 153 heads of state or government, three Deputy Prime Ministers and 34 foreign ministers expected to participate.

Security Council reforms will be the top item on Jaishankar’s agenda as he meets dozens of world leaders during the week packed with the Assembly session and several events on the sidelines.

He is scheduled to host a meeting of the Foreign Ministers of G4, the group made up of India, Brazil, Germany and Japan that advocate for expanding the Council and mutually support each other’s claim for a permanent seat.

He will also participate in the summit of the 42-member group known as L.69, which is made up of countries from across the world that are committed to Council reforms.

Council reform is expected to get a boost during the session as US President Joe Biden is to present ideas for its reform and consult with other leaders, according to US Permanent Representative Linda Thomas-Greenburgh.

Commemorating the nation’s 75th anniversary of Independence, the highlight of Jaishankar’s visit will be an event on Saturday, “[email protected]: Showcasing India UN Partnership in Action”, on New Delhi’s cooperation with the UN and its march towards the Sustainable Development Goals set by the UN.

He is scheduled to meet one-on-one with General Secretary Antonio Guterres, Assembly President Csaba Korosi, foreign ministers of the Council, the G20 made up of developed and emerging nations, and several other leaders.

With the Indo-Pacific high on New Delhi’s foreign policy preoccupations, Jaishankar will participate in the meeting of the Quad made up of India, Australia, Japan and the US, and in trilateral meetings of India, France and Australia, and India, Indonesia and Australia.

He will also participate in the meeting of India-CARICOM, the 15-member Caribbean group, and in a trilateral meeting with France and the United Arab Emirates.

After concluding his visit in New York on Saturday, he is scheduled to visit Washington for three days starting Sunday for what the External Affairs Ministry said for “a high-level review of the multifaceted bilateral agenda and strengthen cooperation on regional and global issues to further consolidate the India-US strategic partnership”.

He is expected to meet Secretary of State Antony Blinken and other US officials, as well as US business leaders and members of the diaspora.

A round table focused on science and technology is also on the agenda for Washington.