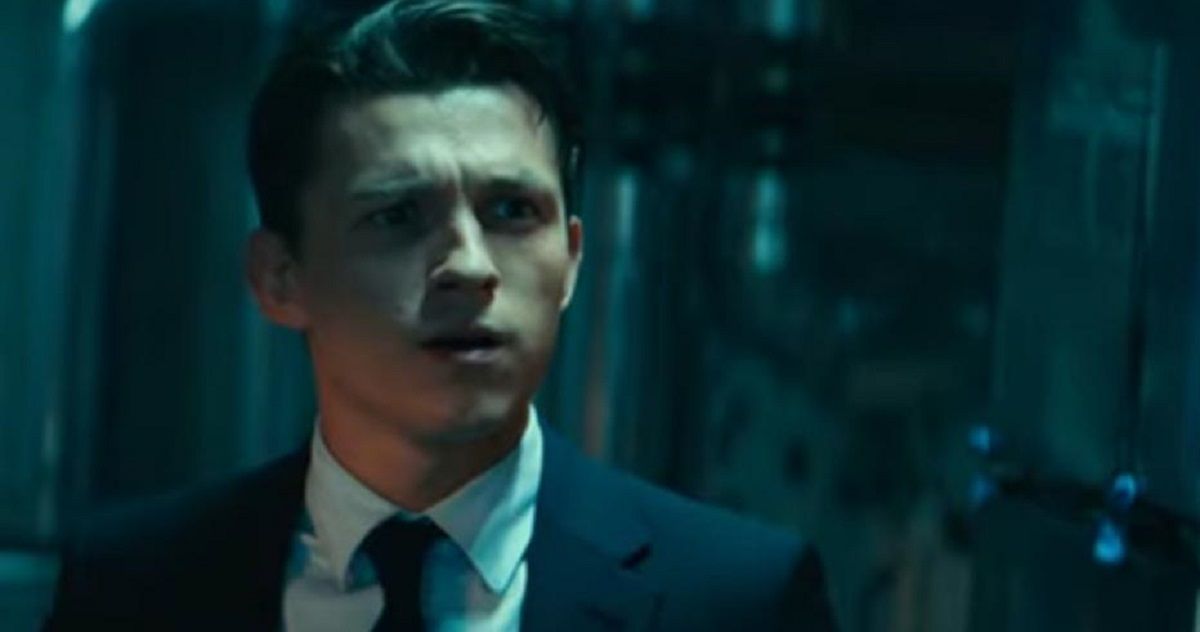 James Bond Will Not Be Played by a Younger Actor, 007 Producer Reveals

Despite recent rumors, James Bond producer Michael G. Wilson has revealed that they are not looking for a younger actor to play 007. Speaking during an “In Conversation” event celebrating 60 years of James Bond at London’s British Film Institute (via Deadline), Wilson put to bed the rumors that the next James Bond will be a lot younger than previous outings and explained why this is not a direction that the long-running franchise can take.

”We’ve tried looking at younger people in the past. But trying to visualize it doesn’t work. Remember, Bond’s already a veteran. He’s had some experience. He’s a person who has been through the wars, so to speak. He’s probably been in the SAS or something. He isn’t some kid out of high school that you can bring in and start off. That’s why it works for a thirty-something.”

While it seems that recent claims that the next Bond will be much younger have now been proven to be false, it’s interesting to learn that producers Michael G. Wilson and Barbara Broccoli have explored this idea before. The idea of a James Bond Jr. simply didn’t work. The youngest actor cast as James Bond so far in the series was George Lazenby, who was 29 years of age when playing the spy in 1969’s On Her Majesty’s Secret Service.

Following the end of the Daniel Craig era, several younger actors have put themselves forward for the role of 007, namely the 26-year-old Spider-Man: No Way Home star Tom Holland. Presumably, based on Wilson’s words here, Holland is out of the running. For now, at least.

“The latest rumor – and in some ways part of this is very much true – which is, basically, the Bond producers are looking for a younger Bond. Someone probably in their 30s,” the rumor claiming that the Bond franchise would be looking for a younger actor to reboot the franchise stated. This could still be a little bit true, with Wilson and Broccoli perhaps looking for an actor closer to their early thirties and thus reproducing the success of Sir Sean Connery, who was 31 when he first played the character.

Of course, this most recent revelation puts the likes of Henry Cavill, Tom Hardy, Idris Elba, and Aidan Turner back in the running. They often hover around the top spot where the odds are concerned, alongside the likes of Regé-Jean Page, James Norton, Richard Madden, and Henry Golding.

We are likely going to be waiting a while before finding out who the next James Bond will be, with producer Barbara Broccoli revealing the effort that goes into making what appears to be a relatively simple casting choice. “It’s not just flicking through Spotlight and saying, ‘Oh, there’s a guy who’s 6’1″‘ We’re going to take our time,” she said. “We want to get a sense of where we want to go with the series and we want to do that before we bring anybody else on. We’ll start the process probably with [writers] Rob [Wade] and Neil [Purvis] and we’ll see where we go!”