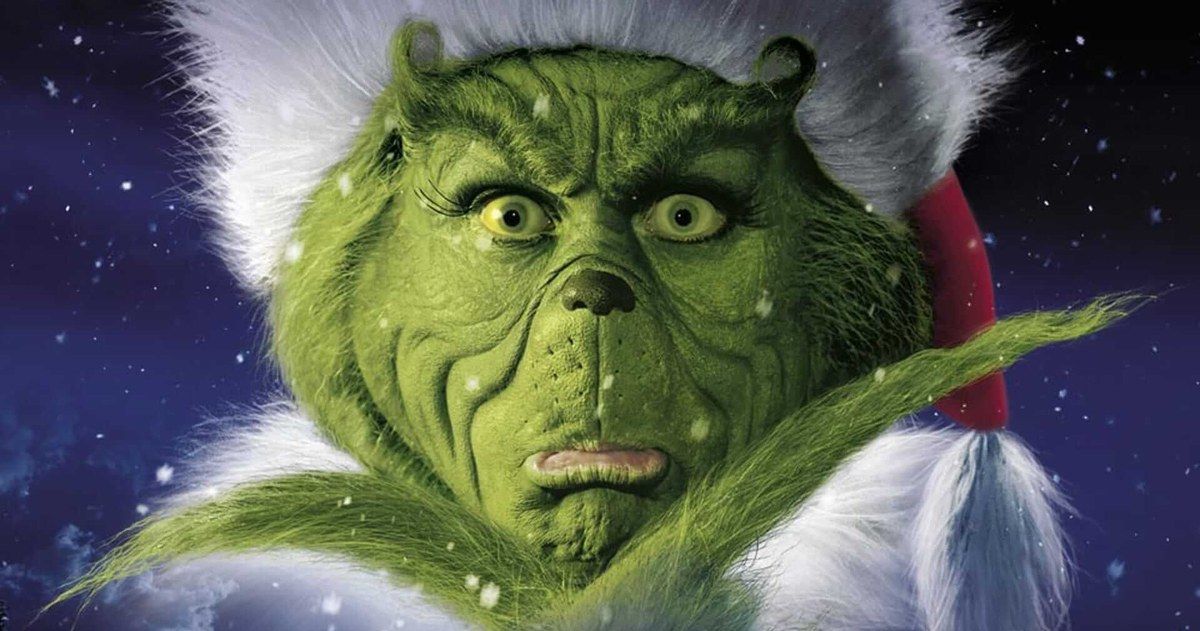 When one social media user decided to besmirch the name of The Grinch, fans of the 2000 release didn’t agree with the critique.

It seems that if you mess with a beloved Jim Carrey movie, you will incur the wrath of the comedy actor’s loyal fan base. A seemingly innocuous Twitter post that made the claim that How The Grinch Stole Christmas, the live-action version of the Dr. Seuss tale of a green, mean-spirited Christmas-hater, was a terrible movie. While the film did get some mixed reviews on its release, it has become the staple of many fans’ Christmas movie choices to get them through the festive period, and that is the kind of thing you just don’t mess with on social media.

Jim Carrey gave a tour-de-force performance as the titular grump in the 2000 movie, dressed in a full body suit with hours of make-up to undergo each day, and in the main it all paid off with The Grinch going on to be one of the highest grossing film of the year and one of the highest grossing festive movies of all time. That doesn’t mean that everyone loves Carrey’s turn as the green meany, and one person in particular pushed a number of buttons when comparing it to 1993’s Super Mario Bros. movie for being a terrible live-action remake of an animated original.

The comparison came about thanks to the release of the first trailer for Illumination’s The Super Mario Bros. Movie, which follows the success of their latest Minions movie and the studio’s own take on the Dr. Seuss character in 2018. The claim in full was that having first being produced as a cartoon on screen, both properties were then turned into “terrible” live-action movies, before being saved by a great Illumination movie. You can see the post below.

Fans Were Outraged At The Grinch Being Called Terrible

The Grinch did not meet the approval of all critics, but when it comes to the movie’s longevity as a mainstay of the Christmas period, the film sits with other similar modern festive favorites such as The Santa Clause, Elf and The Nightmare Before Christmas. Whether it is the bright, fun effects, costumes and make-up, the delightful creation of Dr. Seuss’ world or the perfect placement of Carrey’s manic and outlandish performance, there were plenty of reasons for the movie’s many fans to show their support for the film in light of the comments made in the post. And they didn’t hold back, as can be seen below.

While it certainly seems that the majority of people don’t agree with the idea of The Grinch being a terrible movie, there is another live-action Grinch movie on the way, but this one may upset even more Grinch fans than Jim Carrey’s version could ever manage. That would be The Mean One, an incoming movie that turns the Dr. Seuss creation on its head as a horror slasher movie. While that one may not be finding its way onto any family Christmas viewing lists, it will likely find its audience when it is released online on December 15. Meanwhile, for everyone else, How the Grinch Stole Christmas will find its usual place in the festive line-up in a couple of months.