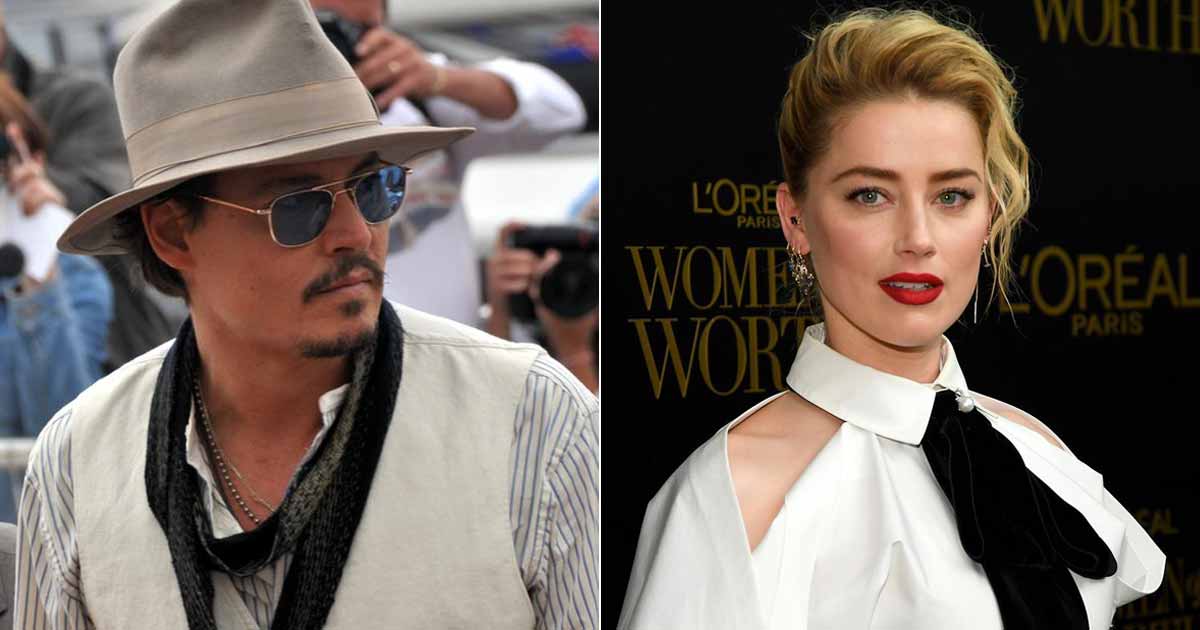 Johnny Depp’s Lawyer Admits There Were Times Amber Heard Came Across As ‘Credible’ During The Trial: “We Were Worried”

Johnny Depp’s lawyer Benjamin Chew admits that Amber Heard came across as credible in her deposition in the new documentary on the high-profile trial. When the defamation case started, it was announced that the televised trial will also be turned into a documentary. The entire legal drama has been under the limelight and has made the duo hit the headlines every other day over it.

Even though it was the Pirates of the Caribbean actor who won the verdict, several people still believe that Amber is innocent, especially after the release of the unsealed docs that contained dirty deets of Depp. However, many still remain against her.

Now, Benjamin Chow, Johnny Depp’s lawyer, has spoken about the case in the documentary and said that they were worried because Amber Heard’s deposition was coming off as credible during the trial. “Halfway through the case, we were worried about Amber because, during the deposition, there were times, there were moments, when she came across credible,” the lawyer said.

“We felt that somebody needed to explain to the jury why someone as presentable as Amber Heard would make up these horrific stories of abuse,” Johnny Depp’s lawyer added. The documentary is out on Discovery+. When the trial ended and Depp came out as the winner, Amber spoke about how even the jury was fascinated by their favourite actor.

She claimed that the jury tampered and that their defamation case should be treated as a mistrial. However, that motion was denied, and now the Aquaman 2 actress has filed an appeal. It was followed by an appeal from JD’s side as well.

While talking about the Johnny Depp and Amber Heard case, not only has a documentary been made on it, but a scripted original movie, Hot Take: The Depp/Heard Trial, will also premiere on the Tubi streaming service.