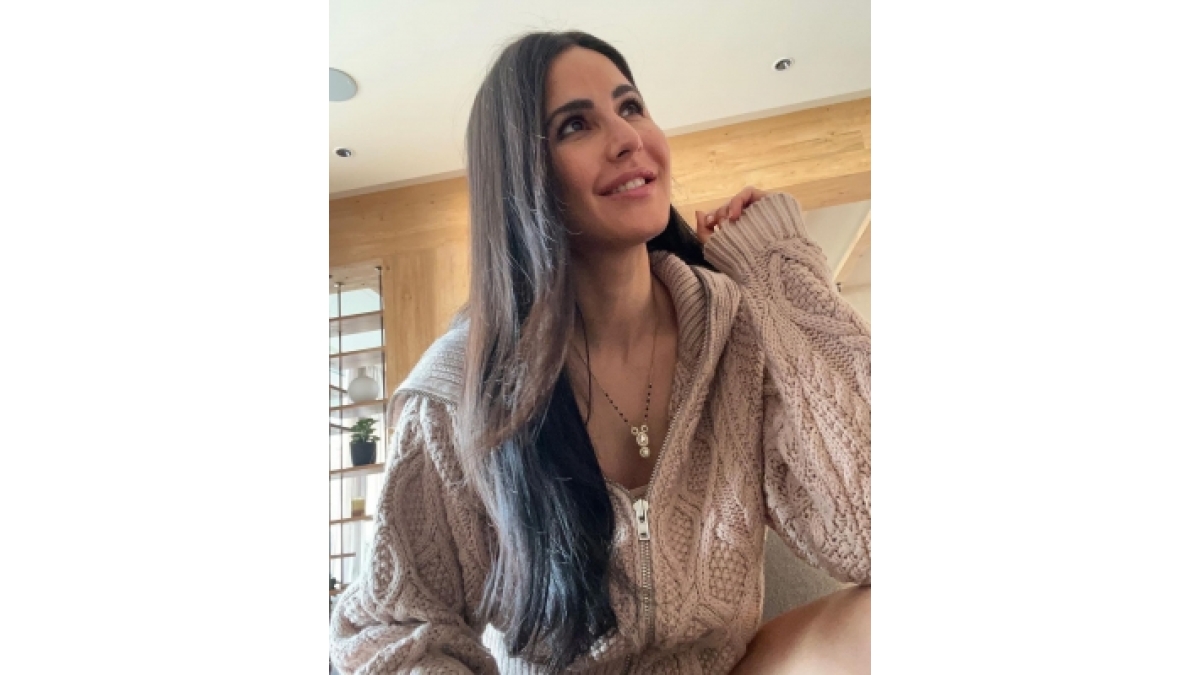 Mumbai, Oct 3 (IANS) Bollywood actress Katrina Kaif will be essaying the role of a ghost in her upcoming release ‘Phone Bhoot’. The horror-comedy also stars Siddhant Chaturvedi and Ishaan Khattar. This is the first time she will be seen playing the character of a ghost in a film.