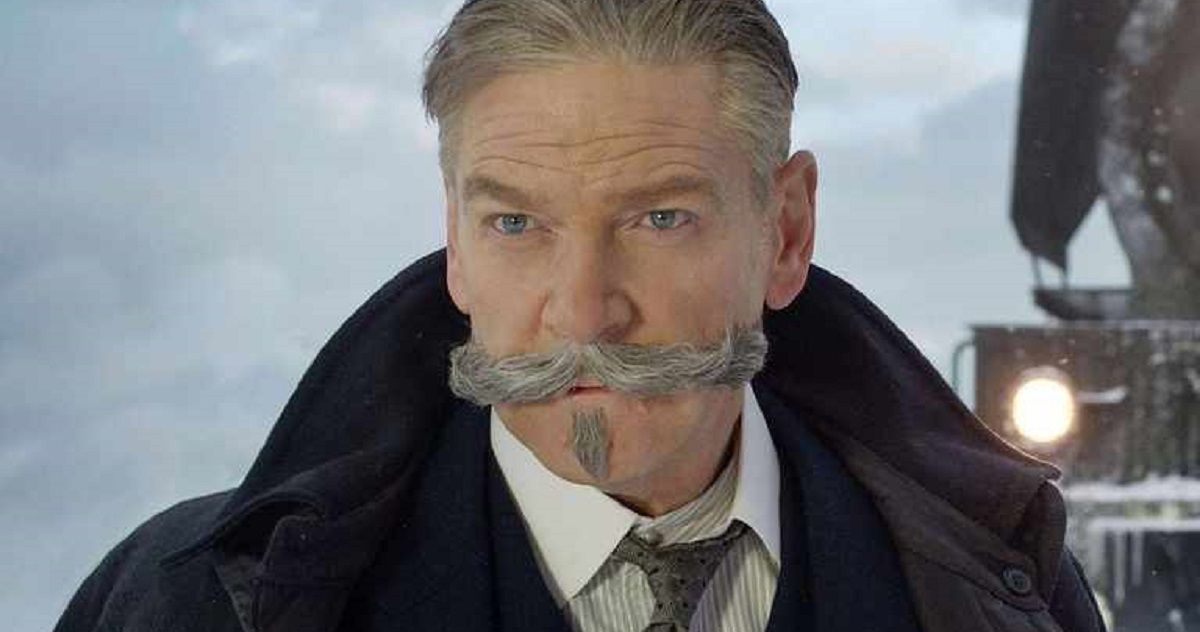 Kenneth Branagh’s Poirot Series Will Continue With Third Outing, A Haunting in Venice

It’s official, Academy Award winner Kenneth Branagh will return as probably the greatest detective in the world Hercule Poirot in a third outing following this year’s Death on the Nile. Revealed courtesy of Deadline, Poirot will once again ply his trade for detection in A Haunting in Venice, which will be based on Agatha Christie’s 1969 novel titled Hallowe’en Party.

“Set in eerie, post-World War II Venice on All Hallows’ Eve, ‘A Haunting in Venice’ is a terrifying mystery featuring the return of the celebrated sleuth, Hercule Poirot,” the official logline for A Haunting in Venice reads. “Now retired and living in self-imposed exile in the world’s most glamorous city, Poirot reluctantly attends a séance at a decaying, haunted palazzo. When one of the guests is murdered, the detective is thrust into a sinister world of shadows and secrets.”

Branagh debuted as the gloriously mustachioed Poirot in 2017’s Murder on the Orient Express before reprising the role in Death on the Nile back in February. While both outings have been met with mixed reviews critically, they have each seen much financial success, suggesting that audiences cannot get enough of these old-school style whodunnits.

“This is a fantastic development of the character Hercule Poirot, as well as the Agatha Christie franchise,” Branagh said of the latest Poirot outing. “Based on a complex, little-known tale of mystery set at Halloween in a pictorially ravishing city, it is an amazing opportunity for us, as filmmakers, and we are relishing the chance to deliver something truly spine-chilling for our loyal movie audiences.”

Both Murder on the Orient Express and Death on the Nile have amassed stellar ensemble casts for Branagh’s Poirot to point the finger, and A Haunting in Venice will be no different. Starring alongside Branagh, A Haunting in Venice will feature a cast that includes Tina Fey (30 Rock), Michelle Yeoh (Everything Everywhere All at Once), Kyle Allen (West Side Story), Camille Cottin (Allied), Jamie Dornan (Fifty Shades of Grey, The Fall), Jude Hill (Belfast), Ali Khan (Kal Ho Naa Ho), Emma Laird (Mayor of Kingstown), Kelly Reilly (Yellowstone), and Riccardo Scamarico (John Wick: Chapter 2).

With A Haunting in Venice and thus another Poirot sequel now confirmed, director and star Kenneth Branagh edges ever closer to getting his wish of crafting an Agatha Christie shared universe. “I think there are possibilities, aren’t there? With 66 books and short stories and plays, she – and she often brings people together in her own books actually, so innately – she enjoyed that,” Branagh said back in 2017. “You feel as though there is a world – just like with Dickens, there’s a complete world that she’s created – certain kinds of characters who live in her world – that I think has real possibilities.”

Directed by Kenneth Branagh, A Haunting in Venice is set to be written by Logan scribe Michael Green, with the movie due to begin production next month ahead of a release in 2023.