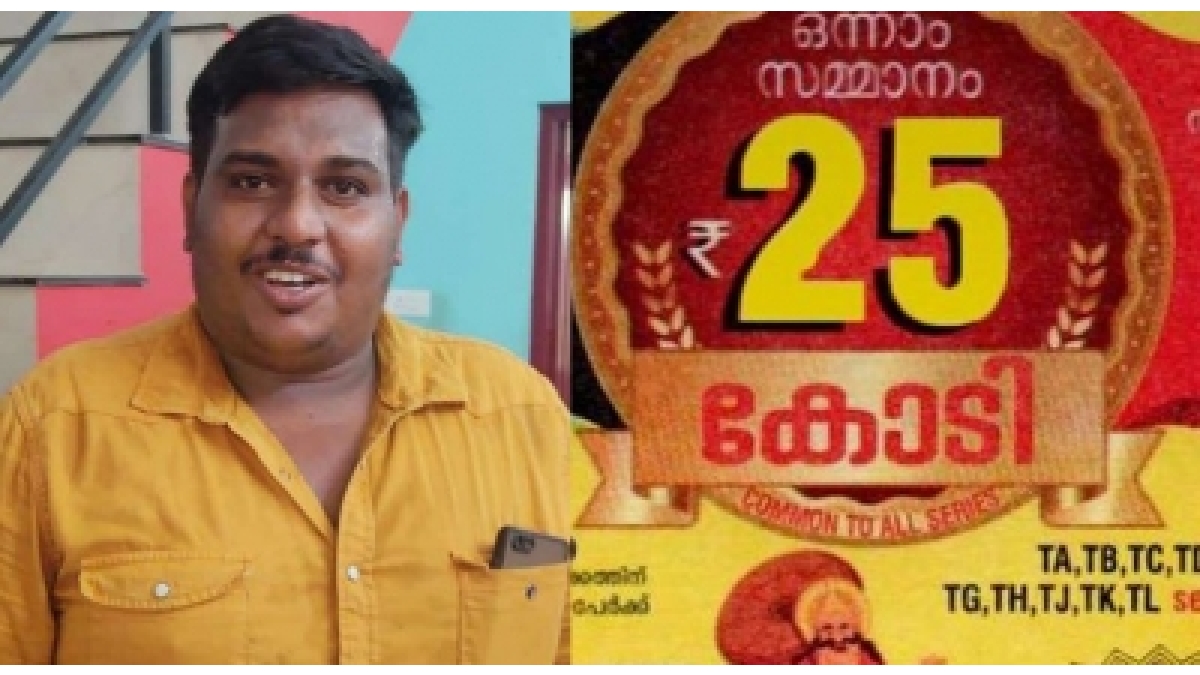 The winner, Anoop, lives with his wife, a child, and mother at Sreekariyam here.

The 2021 Onam bumper raffle was also won by an autorickshaw driver, Jayapalan P.R.

The wining ticket was taken by Anoop from a local agent near Pazhavangadi Ganapathi temple. Anoop, according to Bhagavathi agencies, had taken the ticket from his close family member, Sujaya who was a sub-agent of the agency.

After deduction of tax and other dues, Anoop will get an amount of Rs 15 crore as the prize money.

The second prize of Rs 5 crore was won by a ticket sold by an agent at in Pala in Kottayam district. However, the agent told media persons that he don’t remember the details of the prize-winner, as he has memory loss.