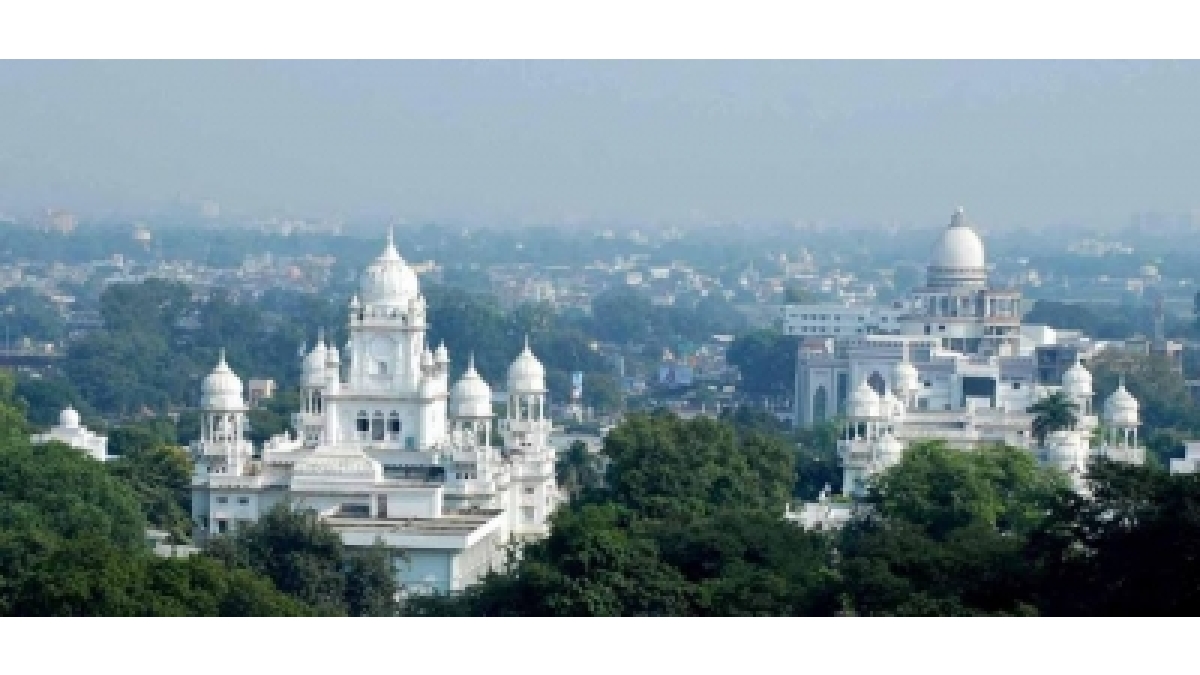 KGMU anatomy museum to be revived after 30 yrs

The museum was designed by British architect Swinton Jacob and houses 480 specimens of human beings, birds and animals that were shipped from London. It was established in 1922.

These specimens were collected by the British experts from across the globe. They include embryology, gross anatomy, anthropology, radiology, surface anatomy, osteology, cross sectional anatomy and genetics.

Besides, it has a complete skeletal system of human beings, foetuses and various animals.

According to KGMU officials, the purpose of the museum was to teach medical students about evolution.

However, over the years, the catalogue of the specimens got lost and the museum has been non-functional for the past 30 years.

Now, officials said, under the revival programme, KGMU has sought help from Lucknow University’s (LU)zoology and anthropology departments to help in identifying the specimens so that a fresh catalogue can be made.

Thereafter, it will be put on display first for the students and at a later stage it will be open to the public once a week.

The zoology and anthropology departments of LU have agreed to do the job and soon a memorandum of understanding (MoU) will be signed between the two universities.

“While revamping the museum, we found that information about specimens has been missing for more than 30 years,” said Prof Anita.

Former head of the anatomy department Prof P K Sharma, claimed that the museum had some rare specimens and is among the best in South East Asia.