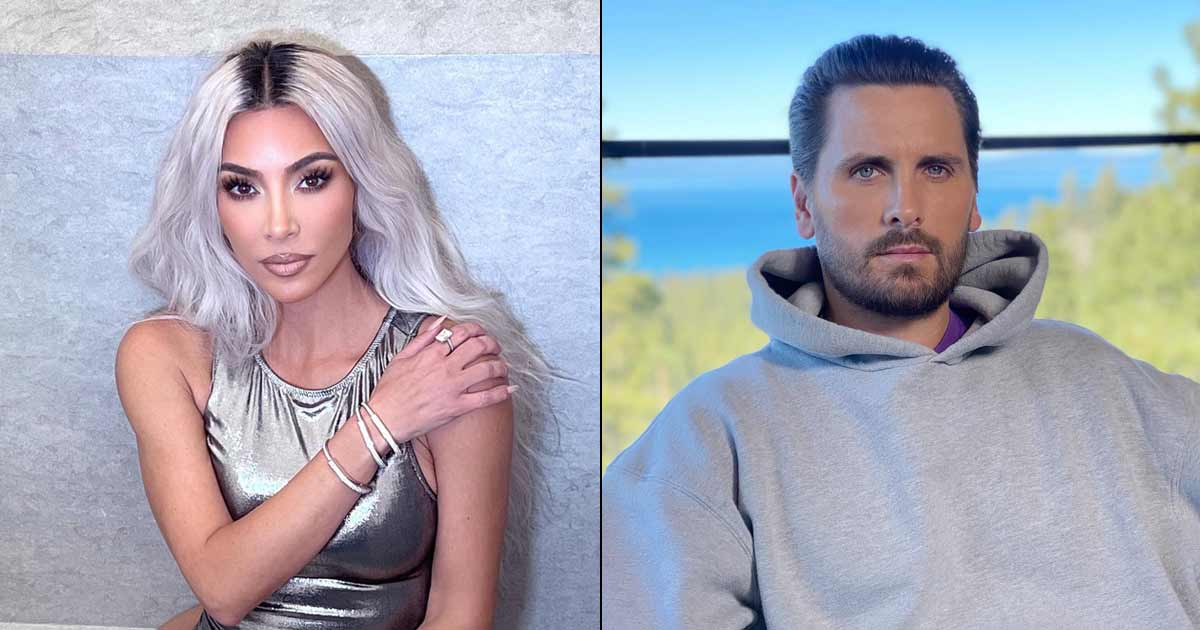 We might just not feel normal anymore if there is a week without a Kim Kardashian controversy associated with it. Beauty Mogul is surrounded by buzz and not much positive from all sides. While her constant controversial comments and activities are making news, things are now getting way too serious and she with her friend Scott Disick has been accused of hatching a contest scam and fooling innocent people. The two have been dragged to the court.

For the unversed, Scott is the man behind the contest in question on paper and many influential names including that of Kim supported him. Now as per reports, the two created that lottery promising hefty prices to the winners and never really gave anyone any price. And the said prices were massive and that and the players invested.

As per a TMZ report, Kim Kardashian and Scott Disick Kick-started a lottery and announced that the winner will get $100,000 and 2 first class tickets to LA. Things didn’t end there, the winner would also get a 3-night stay in Beverly hills and they could shop like Kim. But turned out this all was just allegedly bogus. Read on to know what happened next.

Now the lawsuit that is filed against Kim Kardashian and Scott Disick accuses them of running the sham for a very snooty purpose. It says that the two worked with an Australian company Curated to sell the personal information of the players to advertisers. The said company is also being sued with the two. However, Curated has said that the contest is legitimate and there is legal paperwork to back it. They even claim that winners have received the prizes.

The lawsuit further claims that the winners of the contest were announced but their Instagram handles were quickly made private raising the alarm. It reads, “invaded by hundreds of advertisers, some of which are soliciting the Plaintiffs with potentially offensive and unwanted content.”

The said alleged scam pulled of by Kim Kardashian and Scott Disick was promoted by including Kim, Kendall Jenner, Kris Jenner, Kylie Jenner, Khloe Kardashian, Kourtney Kardashian, Sofia Richie, Gretchen Christine Rossi and Christine Quinn. However, the suit is asking around $20 Million as a compensation from each defendant. The defendant as of now include only Kim, Scott and the Australian company.